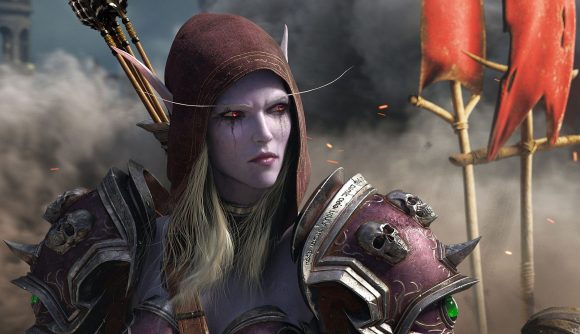 Last month, Blizzard announced its plans to create a new survival game set in an “all-new universe”. But it seems that’s not the only unannounced project in the works at the studio. A new job listing suggests that a game based on an existing Blizzard IP is coming with some sort of inspiration from the world of Dungeons & Dragons and tabletop role-playing.

A listing for a lead content designer (spotted by the folks at ResetEra) looks for someone who can “champion a clear vision for mechanically and narratively interesting missions within an established Blizzard IP”. The listing specifies that this is a new, unannounced game, though it does not specify a platform. (It’s worth noting, however, that most mobile-focused job listings are called out as such on Blizzard’s careers page.)

Notably, Blizzard is looking for someone with “experience creating and running pen and paper RPG campaigns, and/or live-action RPGs”, as well as “a love of RPG games (tabletop or computer)”. The listing calls out both single-player and shared-world design for these narrative quests, though there’s no clear indication of what form they’d take, or how this project is being informed by a tabletop design ethos.

Of course, a lack of detail is to be expected if this project is still early in development.

The Overwatch 2 release date and Diablo 4 release date are, of course, the big things we’re looking for from Blizzard here on PC. Xbox boss Phil Spencer wants to get more people playing WoW as we move toward Microsoft’s buyout of Activision Blizzard, and it looks like there’s plenty ahead for both sides of the company.