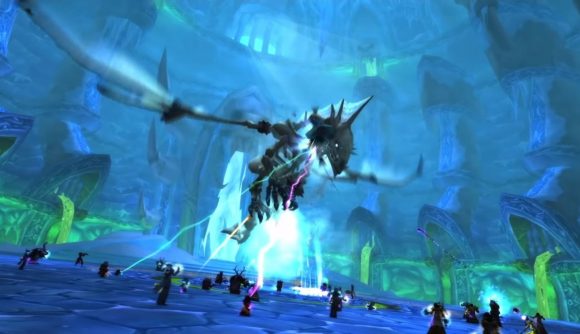 World of Warcraft Classic Version 1.13.6 is now live and brings with it some nostalgia-inducing content. The patch is aptly named Shadow of the Necropolis, and sets the much-anticipated Naxxramas raid live. The raid is set in a huge necropolis floating above the Plaguelands, and can hold up to 40 players.

To enter the raid you must first achieve Honored status with the Argent Dawn, and before you head inside, don’t forget to pack some frost-resistant gear – you’ll need it. As well as opening up the Naxxramas raid, Version 1.13.6 also includes some fresh items and content, plus a few much-needed bug fixes.

The Scourge Invasion event has also just begun. This event is only open to level 60 players, and is running for four weeks. The event involves investigating the Scourge activity within the major cities and stopping any potential invasions. The undead enemies during the event will potentially drop various helpful items, which is a good incentive to track them all down.

You can take a look at the full Naxxramas raid trailer below. 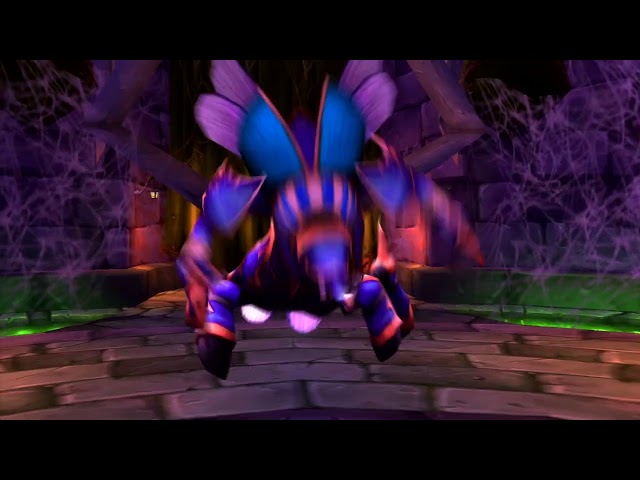 For more World of Warcraft Classic content, take a look at our Classic WoW leveling and Classic Wow Dungeons guides.