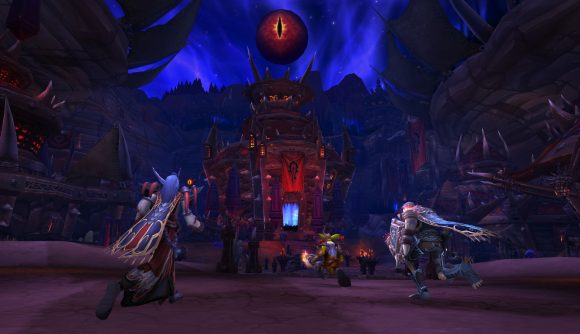 Blizzard is taking steps to make World of Warcraft‘s Horrific Visions game mode easier after engaging with community feedback. WoW community manager Randy Jordan shared an update to the MMORPG game’s forums listing a selection of nerfs that should be going live today.

The first change caps Leaden Foot slow effect to 50% of your movement speed, whereas before it could go up to 90%. You’ll also find that Split Personality clones now spawn in for five seconds instead of six. Their disorient effect now lasts for two seconds instead of four, too. “We agree with player feedback that a couple of the challenging effects can be a bit too punishing,” Jordan says.

In case you’ve been out of the loop, Horrific Visions were introduced back in WoW patch 8.3. These missions place the player in an alternative reality where N’zoth wins and corrupts Azeroth, meaning you can see what Orgrimmar and Stormwind would’ve looked like if that had happened. These missions can be tackled solo or in groups of up to five depending on what takes your fancy.

If you’re looking for more ways to enjoy Blizzard’s beloved MMO, then our WoW addons list should give you a few ideas to spice up your next play session. 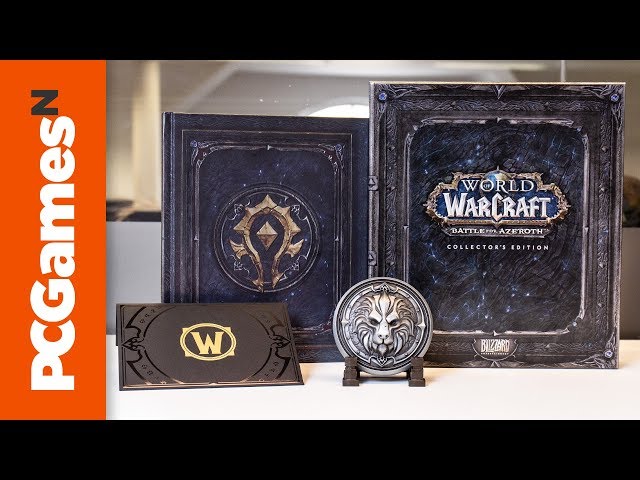 If you’re looking to try something else ahead of the WoW Shadowlands release date, then we also keep on top of the best new PC games that have come out this year. A little bit of change never hurt anyone, after all.