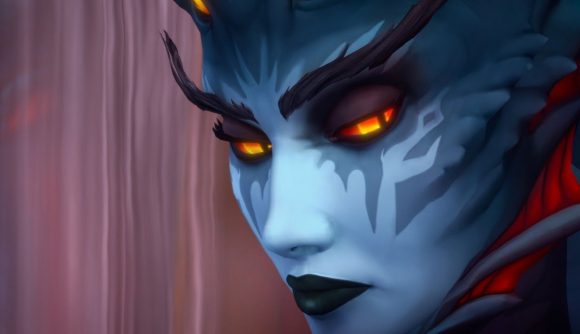 As reported by Esports News UK, competing live in Germany at TakeTV’s studios on Sunday, Method managed to beat competitors Limit, Alpha, Pieces, and more to take the raid win, earning its 12th WoW endboss world first and raid race win in the process, according to a tweet the team posted yesterday celebrating its achievement. You can check out the moment Method won the battle further down the article.

Method’s raid to victory was not easy to achieve – in the end, it had over 600 wipes in the raid as a whole, with more than 350 on Queen Azshara herself. Guilds were previously getting a bit stuck on the boss, but a few days ago Blizzard rolled out some hotfixes, nerfing Queen Azshara’s Arcane Vulnerability from seven down to five seconds for Mythic difficulty. Things started heating up at the weekend following the update, with Method’s guild managing to secure the first win.

This victory marks the latest in a run of world first wins against some of WoW’s big, bad bosses for the team. Earlier this year it took out Mythic Jaina, last year got Mythic G’huun, and previously nabbed world firsts against Argus the Unmaker, Archimonde, and more.

Scott ‘Sco’ McMillan, the team’s co-owner and founder, was evidently pleased at the result, thanking the viewers and saying that it had been an “epic journey”.

If you’re keen to see the win for yourself, Method will post a video of its world first Mythic Queen Azshara win to its official Twitch channel later this week, on August 1.