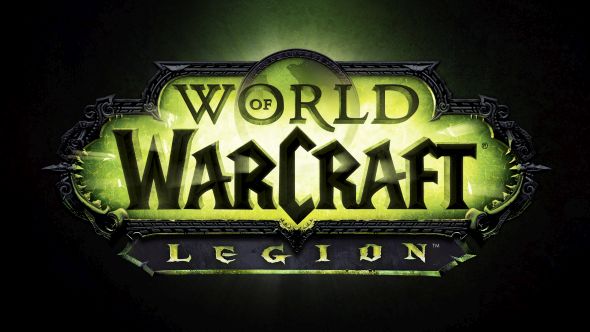 The new GeForce Game Ready 372.70 driver is out now and is designed around the Battlefield 1 open beta, Quantum Break’s Steam launch and World of Warcraft: Legion. In addition to the single-GPU fix rolled out in their last driver, a fix for multi-GPU systems is also included in the new driver.

Related: for only the best gaming experiences, check out the best PC games.

Specific improvements for the aforementioned titles were not listed by Nvidia – they only stated that the driver had been optimised and would have the expected updated profiles for each title.

No profiles have been added for the driver, but new features include enabled Fast Sync for Maxwell GPUs as well as the Extended, Clone, and Surround multi-monitor configurations. A number of fixes were also made, in particular a bug that occurs in Windows 7 to 10 that causes Pipboys to become unreadable in Fallout 4 with certain graphics settings in use.

The driver is out now, and provided you’re using an Nvidia card you can download it here.