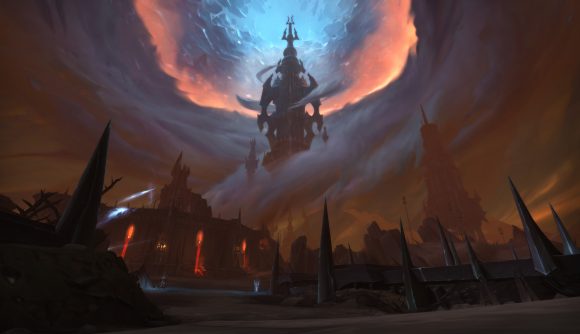 Blizzard Entertainment is having a go at balancing World of Warcraft‘s classes today ahead of the Mythic Castle Nathria raid going live. The developer first laid out a raft of changes a few days ago, but it’s added a few more to the list since then.

Balance Druids are getting their Starfall damage reduced by 6%, and taking the Balance of all Things item will cause Eclipse to increase your critical strike chance with Arcane or Nature spells by 40%. It will now, though, decrease by 8% every second. Previously, it was a 50% crit buff that decreased by 10% per second. Marksmanship Hunters are also set for a few changes, with Aimed and Arcane Shots’ damage now reduced by 5%. Unholy Death Knights are also getting nerfed, with the Dreadblade’s effectiveness reduced by 20%.

All these changes come ahead of the Mythic Castle Nathria raid that’s set to hit servers later today. In the normal and heroic versions of the raid, the classes mentioned above were proving to be must-picks due to the chonking damage they could output. The nerfs don’t look super substantial, but it could make the race to complete the raid more interesting.

If you’d like to see the full list, you can check it out on the MMO’s forums. 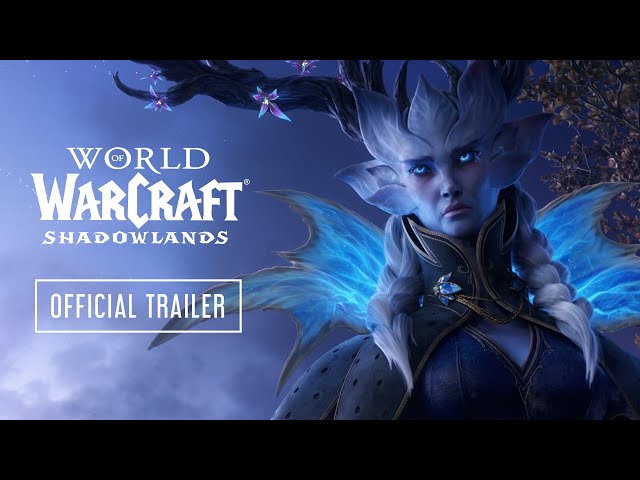 If you’re looking for some tips on the WoW Castle Nathria raid, you know where to click.