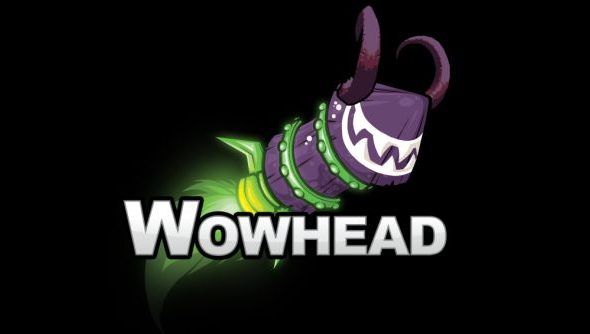 If you’ve played World of Warcraft… well, ever, you probably came across Wowhead at some point. It’s one of the most popular fansites out there, competing easily with juggernauts like MMO-Champion. It started in 2005 as the best talent calculator there was, letting players experiment with their characters out of game. It quickly became the best database – a hub of datamined info about quests, items and enemies that used to be the only way to know what you were doing, long before Blizzard provided in-game tools for it themselves. Now it’s all of that, plus a news site with a community, video channels and a weekly show. Much of that development has come under the guidance of Alexis ‘Perculia’ Kusy, the current site director.

Here’s everything we know about the Legion expansion.

“I started as a volunteer around five years ago writing content and guides,” she explains. “Ashelia [real name Rhea Monique] at the time was the site director. She had recently been hired and she knew me from when we played WoW together and helped each other with The Insane.”

For the uninitiated, The Insane is an appropriately named title in WoW. To get it you must raise your reputation with all the game’s smaller factions to Exalted, the highest possible level, usually through a combination of incredible knowledge and a ridiculous amount of grinding. The only exception are antagonists the Bloodsail Buccaneers – you only have to get them to like you a bit, while keeping their direct enemies happy that you’re working with them. It’s that sort of dedication to the game that was and is needed to work on a site like Wowhead. That, and an ability to write. 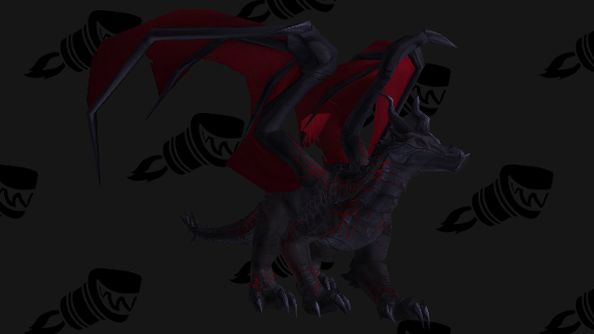 “At the time I was finishing up a grad degree and I was working odd jobs, I was a research assistant and proofreading articles and books for different people in a college town. I was doing a lot of writing already, [but] it was cool that I could write stuff and lots of people would see it because the previous writing was for a really small scholarly audience. So I liked doing all the research and then being able to share it with tons of people rather than just people who specialise in a certain area.”

From writing these guides, Perculia started doing more and more work for the site. While this happened, the site itself also improved. “When I was starting off the site was basically a database,” she remembers. “It looked like Google on the front page, we did have a cool news section but it was kinda buried, we were trying to do daily news but it was difficult for people to see when it was so hidden. We started trying to do more innovative database things with the transmog set database. That was a lot of cool work, how when they announced transmog, we reacted to that and then matched up all the items in the game.”

A glance at the dedicated page shows just how much effort the site put into this one feature. They’re competing not only with other fansites and data-sources, but with Blizzard’s own information – they need to gather and improve upon what the actual developers think you need to know. This was the start of Wowhead’s move forward into being more than just the best-looking and most-used database. 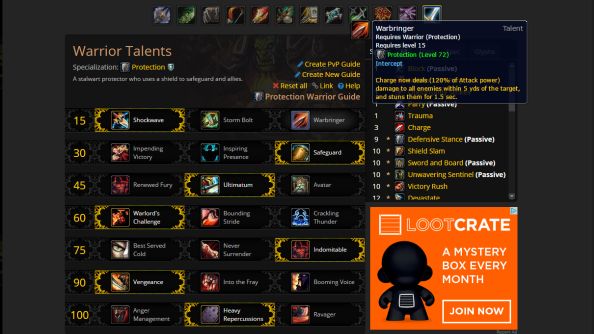 “That philosophy has helped us stay relevant and grow and whenever there’s something new that’s coming out that players might be confused about we’ll try to come up with a guide or interesting feature that will capture the player’s attention for that particular patch. So when Warlords came around we decided to revamp the front page to actually have news because we wanted people to see all the data and new things. In 6.2 [Blizzard] announced Flying, so we made a tool to track flying progress.

“So we really tried to flesh the site out to have the daily news updates, still have the database be really strong and then either create a feature like the dressing room tool or flying, or a guide that addresses a concept a common database can’t.”

This dedication to the details has kept Wowhead afloat even as the game’s mega-popularity wanes and Blizzard’s own player resources get more sophisticated. A key part of this has been keeping those who aren’t currently paying for the game – like myself – engaged.

“We’ve had a pretty stable audience of people who don’t play but want to read about movie news or see what’s going on with their class [while they’re inactive]. We’ve also done more with licensing in the past year, our audience is generally people who have been playing WoW for a really long time, that’s a really core part of the audience – they’re older, they have some spending money so we’ve been doing discounts to the gear shop. People really love when we share new merchandise for pretty much anything related to WoW, so we’ve been doing more of that and getting good responses on it.” 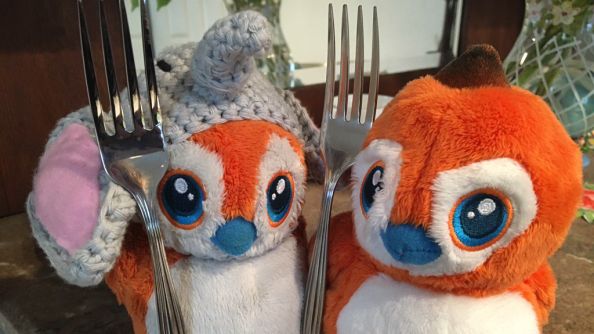 Building a community like this is especially impressive, and important, because of the nature of the site. People who visit Wowhead aren’t necessarily going to care about anything but the incredibly niche piece of information they’re there for – and they don’t want anything else getting in the way. Getting those people interested is a challenge, and Perculia realised that part of the problem was visitors didn’t see it as a human endeavour.

“What I wanted to do was make sure that people knew the site had people working really hard on it and we were helpful, doing all this work behind the scenes. When we first started, I don’t think people understood there were humans there, not just data mining bots. Even when you see that stat page that looks pretty generic, a lot of work goes into placement, like do we add a word here that’s important? Or put this stat above that one? Or add another tab with something interesting? That takes a lot of effort.

“We really tried to build up our Facebook and Twitter, I tried to explain more of the features we were doing, I reached out to site owners and fans to ask what they would want to see on Wowhead to make it clearer there were people working on and caring for the site and so people would appreciate what we were doing.” 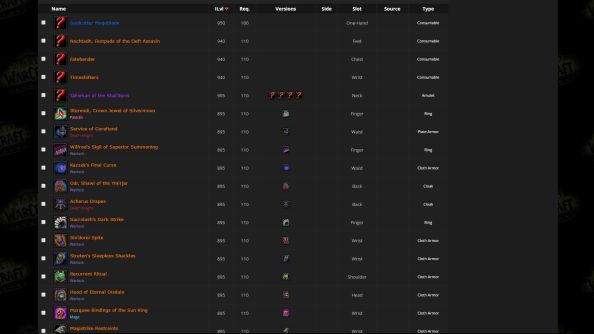 As WoW, and the industry as a whole, has changed, Wowhead and other sites have had to adapt. However, others took a route that Perculia and the other folks there haven’t. “Some sites are less WoW-specific than they used to be and they try to cover all the Blizzard games, which makes sense if WoW has longer content lulls, especially if you don’t have that data mining to rely upon for news and features during patch cycles.”

While Wowhead hasn’t done that expansion, it is part of the ZAM Network which has sites focused on other titles. Ashelia now runs LoLKing, a League of Legends focused site with a similar remit to Wowhead, then there’s things like Hearthhead and Overking covering Blizzard’s other big hitters. To keep up without diversifying beyond WoW, Perculia had to make the site relevant wherever the community was.

“Blizzard for a while were trying to push a lot of the developers on Twitter so the community swung to Twitter for a few years. Now they decided to cut down that communication and so there’s more emphasis on streamers… we adapt, we have a Twitch stream for a weekly show, if streamers want something specific we try to help them out with a link to a tool or an article that will help.”

The direct relationship with Blizzard has changed too, getting more frequent and easier, says Perculia, as the community team has been expanded and improved. It’s important for them to work together when Wowhead is a source of so much information, Perculia’s example being “if something is funny with the data mining, [they] let us know because the purpose of it is to help people understand the game not to create controversy.”

She does her part on that front too, to make sure Blizzard point players Wowhead’s way as often as possible. “I try to do a lot to build relations, always communicate clearly, be professional. If I want to promote something that’s good I’ll give it a proofread before asking them to promote it or put a graphic in to make it easier to promote. It’s pretty good now, it’s a business, if you want something have a proposal, have a meeting. Be professional and persistent, try to follow up if you hear nothing for a couple of days.”

That business mindset seems to be the key to running a fansite in the modern era. With Reddit proving a good centralised place for discussion and news on basically any game, we’re long past the point where fansites could subsist on news posts and a forum alone. Being faster, with more access and better tools is vital to compete – and Wowhead seems set up to continue as long as WoW does.