In World of Warcraft the end of an expansion is traditionally the best opportunity you’re going to get to level a new character. We’re in that strange limbo period right now where we’re not expecting much new content until the next expansion launches, which could be any time this year, and as your gear level gradually creeps up, there’s slightly less to do every week.

Allied Races were one of the big features of Battle for Azeroth, with two more arriving with 8.3 – Vulpera and Mechanomes (although, come on, who’s playing a tiny tin can when you can roleplay high-fantasy Starfox). I’d always been an Alliance character, and with Vulpera being exclusive to the Horde, it took me weeks on an alt to farm the reputation needed to unlock them.

I was excited to reap the rewards of several weeks of doing the same boring World Quests and finally level up my new foxy friend, but after a few hours doing the same journey through old content that I’d run dozens of times, I doubted whether the effort was really worth it after all. At last count I have 36 characters across different servers, and most of them are stuck at various points a few hours into levelling.

The latest expansion changed how you journey through past content, meaning you can experience the old world at your own pace. It was refreshing with my first new character, but now it feels like a slog again.

There’s no real incentive to keep you going (bar a unique armour transmog if you level one of the new allied races), the older quests from levels 1-60 were last updated in 2010 and can get pretty repetitive, and the world feels barren without other players running around. To top it off, we still have to jump continents once we reach the level boundaries to experience small snippets of each expansion, before finally arriving at Battle for Azeroth’s content.

When I heard that all of this was changing in Shadowlands, then, my heart skipped a beat. Not only is the maximum level falling from 120 to 60, but we now get to choose just one expansion to level through entirely, rather than taking small bites from multiple menus. You know what I mean: running through the Cataclysm-revamped old world, jumping to Burning Crusade or Wrath of the Lich King content for a bit, with a brief stopover in Cataclysm or Mists of Pandaria zones, building half a garrison in Warlords of Draenor, crushing a demon assault in Legion, before finally levelling as quickly as possible through the war in Battle for Azeroth to fight an Old God in Patch 8.3. WoW has some amazing stories buried in its older content, and while the change to scaled levelling certainly helps, the pacing is all over the place from a storytelling point of view.

World of Warcraft in patch 8.3 is pretty alt-unfriendly

BfA had a pretty rocky reception from players; you don’t have to look too hard to find a YouTuber declaring that Shadowlands is World of Warcraft’s last chance. Histrionics aside, the next expansion may define the game’s future more than any other, and the community is waiting with bated breath for further details of its content. So it feels bizarre for me to be so excited for Shadowlands just so I can run through old content for the umpteenth time. 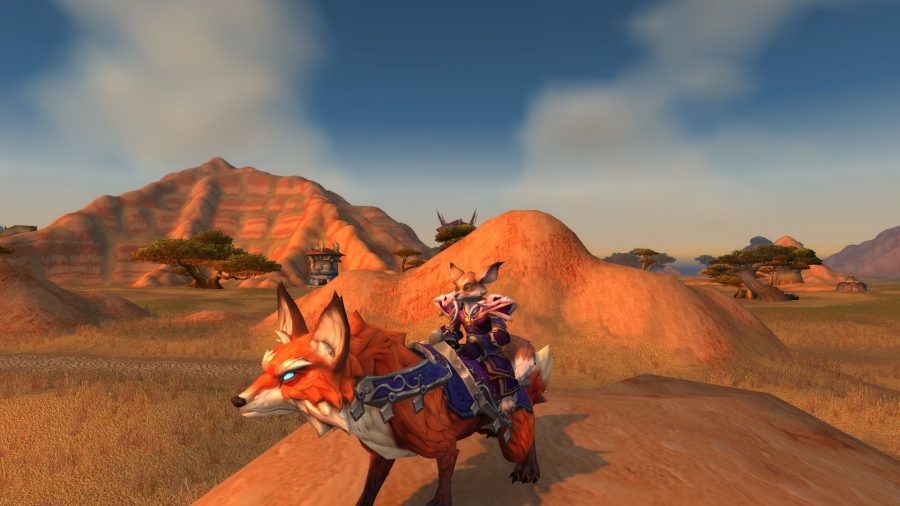 But I can’t get past the potential thrill of levelling through all of Pandaria, or Northrend, or Legion, from levels 10 to 50. The storylines in those zones are some of my favourites in the entire game, and rushing through them to get to the next levelling continent on the way to current content really doesn’t do them justice. Yes, you can still return to those zones at higher levels for no experience, but running through old regions one-shotting everything with your high-level character for almost no reward feels like using cheat codes in GTA. Fun for about 10 minutes, but the appeal quickly wears off.

For more epic questing: see the best MMOs on PC

The reality is that the current state of the game in patch 8.3 is pretty alt-unfriendly. The legendary cloak progression system requires you to invest heavily in one character, and it’s taken months of players badgering Blizzard to get them to submit over account-wide Azerite Essences, rather than having to farm them again and again. The system for advancing your cloak level is also heavily weighted in favour of certain classes, such as Demon Hunters, who can progress through Horrific Visions solo rather than having to rely on groups, and at a much faster and more efficient rate than static casters. It’s dispiriting to spend so long levelling a new class, only to see it perform poorly in current content. 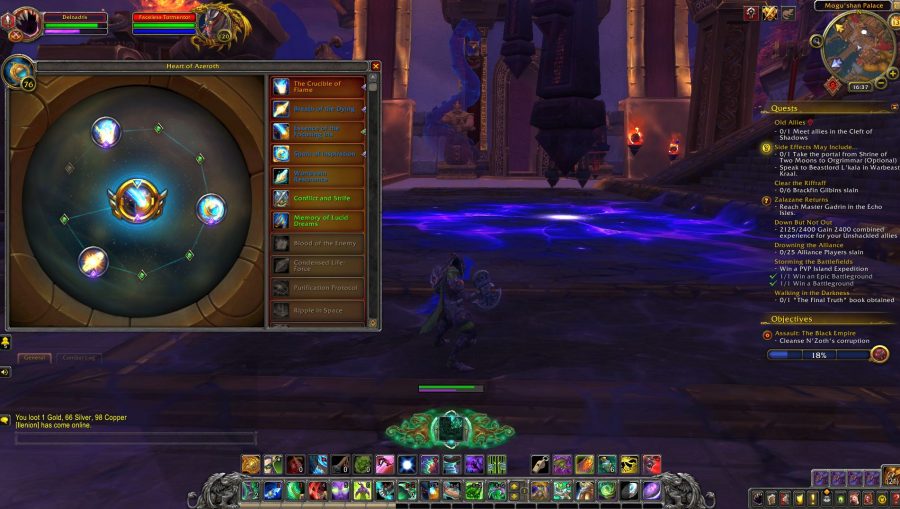 I’m looking forward to leveling up again in Shadowlands. While 8.3 has made me a little wary about how the changes will be implemented, it does look as though Blizzard has learned some lessons of late. I just hope I don’t reach the 50 character limit levelling a dozen more foxes.