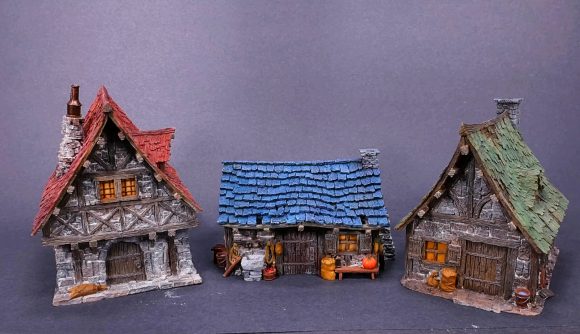 World of Warcraft is nearly 16 years old. Over that time, we’ve seen numerous expansions and even a return to the classic PC game’s roots with WoW Classic. During that time, though, we’ve also seen WoW get its own pen-and-paper roleplaying game. It’s been around since early 2003, though a content creator has recently shown off just how beautiful World of Warcraft can look like as a tabletop town.

As spotted by Wowhead, content creator Brent of Goobertown Hobbies put together a town inspired by the colours and architecture of the buildings in World of Warcraft’s various settlements. Brent explains that he was particularly taken by the different range of colours you get in the different cities. The shingles in Goldshire are all blue, in Lakeshire they’re red, and in Duskwood they’re notably grey and creepy. We’ve also got Stormwind, which features a range of different coloured roofs to represent each district.

Brent says he took a wander around the game’s world to take it all in before getting to work on his own painting job, and it sounds like quite a nice way to spend an evening. The rest of the video features Brent putting together some buildings from Tabletop World and painting them.

If you’d like to see the video for yourself, you can check it out below: 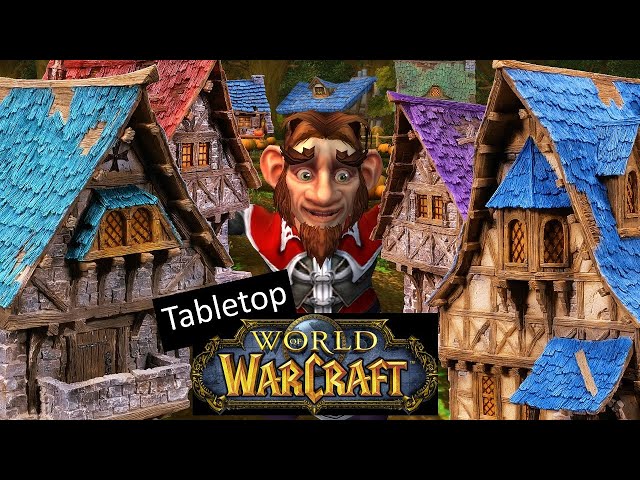 If you’re looking for some more old school World of Warcraft, we’re getting the Burning Crusade server in WoW Classic in June, with a pre-patch set to land next week. Alongside heaps of new content that’s rolling out in five waves, you’re also getting two new classes to play.

If you want some recommendations on the best MMORPGs on PC, you can find all you desire past the link. If you fancy reading more about tabletop games, our sister site Wargamer has heaps of good stuff, like this feature on the best family board games, which may be ideal for the odd grey day.