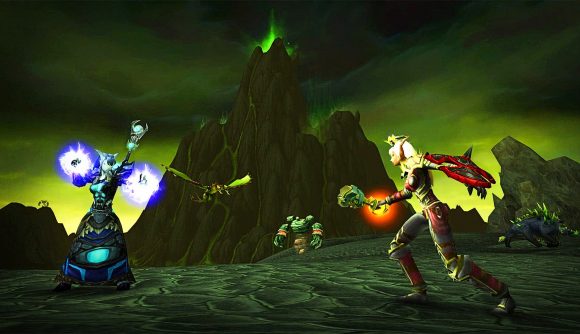 You’re going to have to wait until June 1 or 2 to jump into WoW Classic’s Burning Crusade in all its glory, but you’ll soon have plenty of content to keep you busy in the meantime. Blizzard has confirmed that the pre-patch will be available on US servers once maintenance concludes today (May 18), though you’ll have to wait until May 19 if you’re on the European servers.

Maintenance for American servers is due to kick off at 7am PDT / 10am EDT though we don’t know how long it’ll last. It could be as long as eight hours, though you never know what might pop up. Over in Europe, meanwhile, maintenance kicks off at 6am BST tomorrow (May 19).

So what are you getting with the WoW Classic Burning Crusade pre-patch? You’ll first need to decide whether you want to take your current WoW Classic character onto the Burning Crusade server or if you’d rather stick with WoW Classic. If you fancy a bit of both, you can clone your character. Blizzard initially stuck the price on this at $35 (around £25) though the developer has since shrunk the cost to $15 (around £10) following criticism from fans.

You’re also getting the chance to nab a headstart on levelling up your Draenei if you’re part of the Alliance or the Blood Elf if the Horde is more your type of thing. Blood Elves can play as Paladins, which was previously exclusive to the Alliance, so it’s a nifty one. Draenei, meanwhile, can specialise as Shamans, something other Alliance races can’t do. 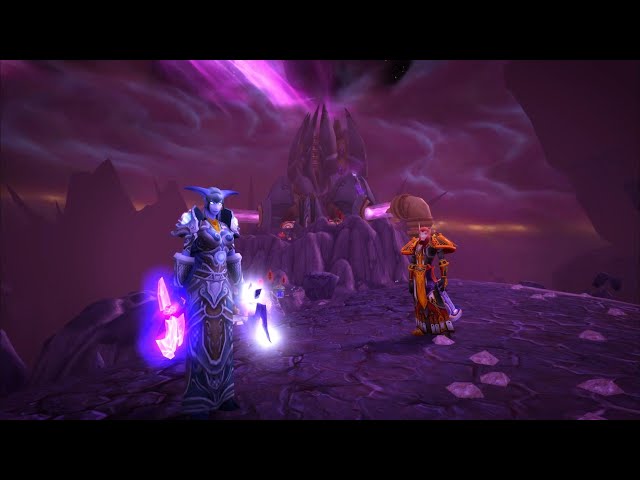