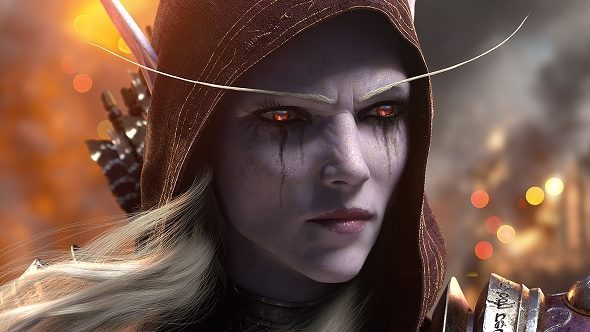 Blizzard is a pretty big company, but thankfully, its games seem to be bringing in enough to keep the lights on, and the bathrooms well-equipped. But just how much money does that require, and what kind of impact are you, a single player having on Blizzard’s ongoing ability to operate?

There are plenty of factors to consider when trying to work that out, of course, but one fan has done their level best to figure out just how much one annual World of Warcraft subscription pays for – in toilet paper.

Over in the WoW subreddit, user EveClassic started their calculations with an estimate of the number of people working at Blizzard’s Irvine HQ on any given day. That’s difficult to pin down, but they settled on a nice round figure of 2,500 people. Citing another study on the frequency of toilet visitation among adults in the US, they broke that number down, eventually arriving at a total of 7,788 defecations at Blizzard HQ during a normal working week.

From there, another study suggests that the average American uses around 8.5 sheets of toilet paper per visit. Assuming 500 sheets per roll of paper, EveClassic reckons 27 rolls are used on a normal workday. Buying in toilet rolls at the cheapest price will set Blizzard back around 39 cents per roll, meaning the company spends $10.53 on toilet paper in a day, $52.65 in a five-day week, and $242.19 in a full month.

Unmentionables: WoW’s latest patch lets you do quests in your underwear

A WoW subscription will set you back $14.99 per month, meaning your payment will pay for a little over 27 hours of toilet paper. Scaled up over the course of the year, and you’re helping pay for just under 14 working days of TP. To put that in perspective, the money earned from the first 24 hours of sales of Battle for Azeroth would have paid for more than 520 million rolls, enough to keep Blizzard’s employees wiping away for more than 70,000 years.