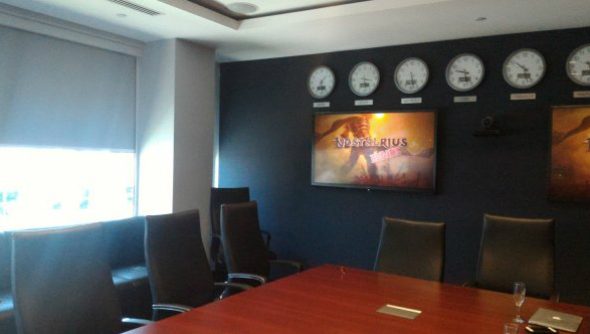 Creators of the World of Warcraft fan server Nostalrius met with Blizzard last Friday and it appears some traction is being made on a Vanilla revival.

If vanilla WoW was your bag, maybe one of the best MMOs on PC may have something to tempt you.

In a post-mortem of the meeting, which was not held under any NDAs at all, project administrator Viper broke down what sounds like a fruitful five-hour post-mortem presentation with several of Blizzard’s key personnel.

At the table in their Irvine headquarters, Blizzard fielded CEO Mike Morhaime, executive producer J. Allen Brack, game director Tom Chilton and seemingly at least one person from every management level of the WoW team.

“After this meeting, we can affirm that these guys WANT to have legacy WoW servers, that is for sure,” says Viper in the post. “We did everything we could to make this presentation and discussion as professional as possible, which was something that clearly was a pleasant unexpected surprise for the whole Blizzard team, Mike Morhaime included.” 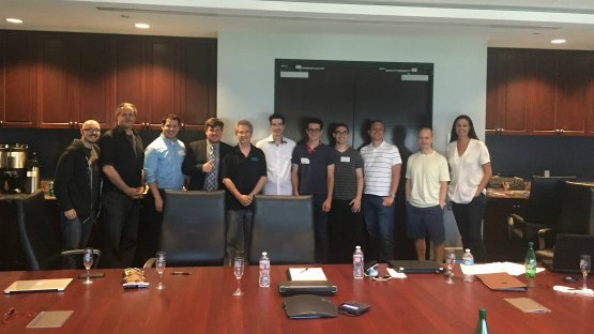 The result of the meeting is currently unknown, as the Nostalrius server which offered an unofficial vanilla version of the game without expansions for thousands of players is still shut down by Blizzard to protect their trademarks.

However, from Nostalrius’ view, the meeting appeared to go well and the ball is now in Blizzard’s court, and according to Viper they at least have the tools to serve up a return.

“First, they DO have the source code for Vanilla WoW,” Viper continued. “Code version control systems are not something new, as it has been a standard in the industry for a long time. With these systems, they can retrieve the code at any given previous backup date.”

However there are some technical difficulties in compiling a client and server version compatible with each other from the code and assets in the version control system.

“It is not just about generating the “WoW.exe” and “Server.exe” files,” Viper explained. “The build process takes data, models, maps, etc. created by Blizzard and also generates client and server specific files.

“This means that before re-launching vanilla realms, all of the data needed for the build processes has to be gathered in one place with the code. Not all of this information was under a version control system.”

If any assets are missing, they’ll need to be recreated, which could extend development times but apparently Blizzard convinced the Nostalrius members that it sounds possible if not immediately achievable.

“The down side is the technical difficulty it will take to reach our objective,” Viper said. “Blizzard is now well aware of the amount of players willing to play legacy servers, something which wasn’t the case until Nostalrius shutdown.”