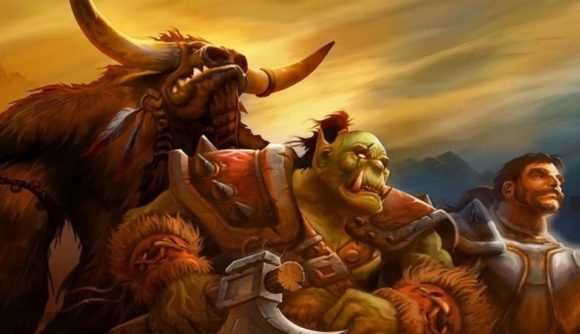 Sadly for fans of the Warcraft movie, released in 2016 and based on Blizzard’s World of Warcraft game series, it looks like there won’t be any sequels. Despite having received some somewhat tepid critic reviews (it currently sits at 27% on Rotten Tomatoes), the adaptation amassed over $433 million at the box office worldwide – but it doesn’t like that means a sequel is on the way.

Warcraft Director Duncan Jones has said to Collider (via GameSpot) that his plans to complete a trilogy of Warcraft movies aren’t looking likely to happen – but that he would have “loved to” have done them. In the interview he says a trilogy “really would have been pretty special. It’s unfortunate now, you gotta try and go with your harp on these things.”

“I made the film as best I could on the first film hoping that it would connect with an audience. I genuinely think that in retrospect and as time has moved on, people are starting to appreciate the film than maybe the critics did when it first came out but unfortunately I don’t think we’re going to get to make anymore.”

Jones also reveals that his three follow-up films to Warcraft would have focused on “how the orcs left their home world and clear that new home for themselves in Azeroth”, with more on Gul’dan and Thrall – “that was the three film arc I would’ve wanted to follow up.”

Jones also briefly talks about how WoW studio Blizzard was an important factor in making the film: “I was working with Blizzard and obviously Blizzard were very passionate about what film should be because they are who had been with the game for so long and they didn’t want to detract from that.”

So, a Warcraft sequel might not be on the way, but if you’re keen to see another kind of transformation of the game series’ world, check out what some of WoW’s locations look like in the Unreal Engine – they’re incredible.