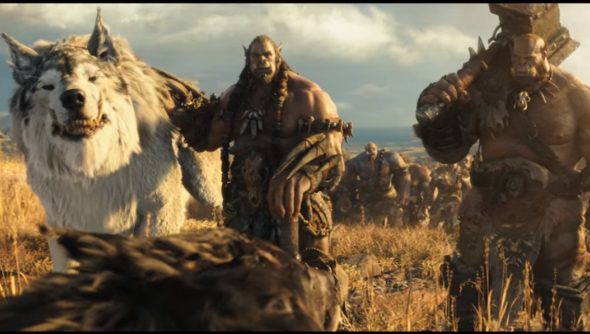 According to estimated box office figures, the opening day of Warcraft drew crowds in China to the tune of $45.7 million.

Want to head back to where it all began? Here are the best MMOs on PC.

The film, an adaptation of the ubiquitous Blizzard franchise by British director Duncan Jones, reportedly earned $5.33 million of that figure from IMAX bookings alone.

China has a huge installbase for several legacy games in the franchise, with hundreds of thousands still playing Warcraft III and professional tournaments regularly billing the game higher than League of Legends or Dota.

The single-day gross wasn’t quite record, with Furious 7 (of all films) taking the top spot for the region at $63 million, however it is markedly higher than other recent blockbusters.

Star Wars: The Force Awakens and Captain America: Civil War only managed the $30 million mark in the second-largest moviegoing market in the world.

It’s a bit of a strange situation for Hollywood, where those other top-grossing films all finished higher Stateside than they did overseas, but Warcraft is currently tracking towards a $25 million domestic opening day with a $75 million weekend.

Regardless of how well the film does at home, it’s safe to say Jones, Blizzard and Legendary are seeing a return on the $160 million investment they sunk into the film.