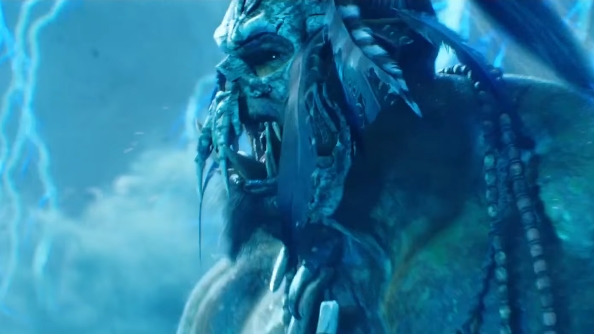 Warcraft: The Beginning is out this year. There’s just months separating you from seeing Blizzard’s fantasy world come alive on the big screen, which means the steady stream of trailers is about to gather momentum. You can get started with this new TV spot.

You can take a visit to the world of Warcraft if you play a certain game on our best MMO list.

It has everything you’d expect from a Warcraft trailer: there’s Stormwind, some men in very shiny armour, a dwarf with a gun, orcs hitting people with big hammers, and magic making big flashy light effects.

Yup, this is the Warcraft movie, alright. You’ve probably seen most of this footage already in the main trailers, but there are a few snippets here and there of fresh material. And who doesn’t want to see that clash of armies just once more?