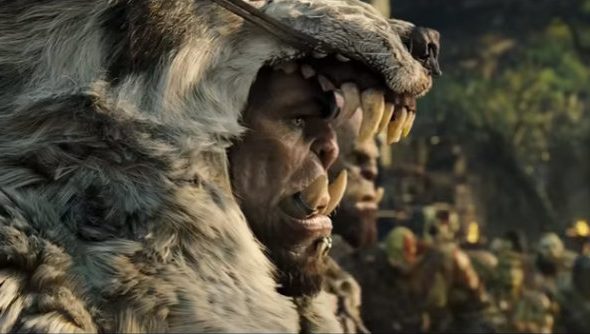 Blizzard have announced a cross-promotional deal between the upcoming Warcraft movie and their super successful MMO, WoW.

For more online questing without needing to leave the house, take a look at our list of the best MMORPGs.

Anyone who sees the Warcraft movie at a participating Regal Cinemas, United Artists Theaters, or Edwards Theaters in the US will get a free digital copy of World of Warcraft. If you’re a member of the Regal Crown Club, you can also enter for a chance to win tickets to BlizzCon 2016.

For those who live in Europe, you can get a copy of the game by visiting any of the cinemas listed on this Battle.net page.

If you want the full details on how to claim your free game, head to Warcraft promotion site.

Additionally, Blizzard have announced an in-game promotion to tie into the Warcraft movie. Everyone who logs into WoW between May 25 to August 1 will get free “movie-inspired” transmogrication items themed around Alliance and Horde.

Warcraft comes to cinemas on June 10 and you can watch the trailer below: