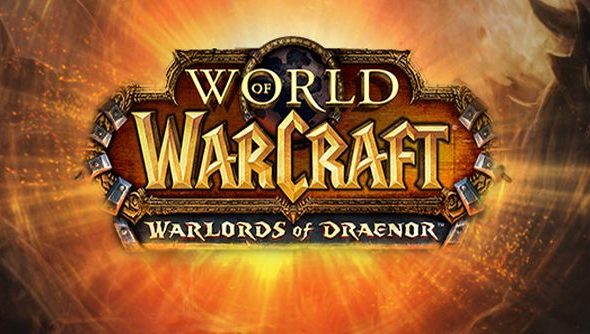 It’s patch day today inside Blizzard’s World of Warcraft, and with it a flurry of new goodies. Patch 6.1 introduces some juicy and long awaited features such as the new Blood Elf models, Heirloom collection tab, Twitter integration and some major improvements to how Garrisons function.

We’ve compiled a list of the best and biggest additions below, so take a look for a head start before you dive into the game.

Before you even log into the game, you’re going to want to take a look at your addons – almost all of them will require updating to ensure they work with the new patch. 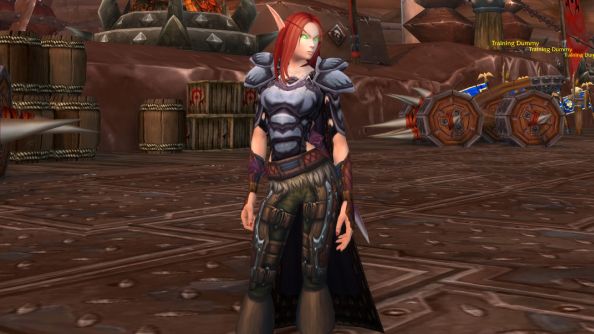 That’s right, the last and final model update has finally hit the live game. Both male and female Blood Elves will now look as gorgeous as their other Horde counterparts. But they didn’t just get a face-lift – they also received an overhaul to their animations too; you should probably dance everywhere you go.

Make sure to visit the barber to try out the new hairstyles and face models if you’re not happy with the one you’ve got right now. 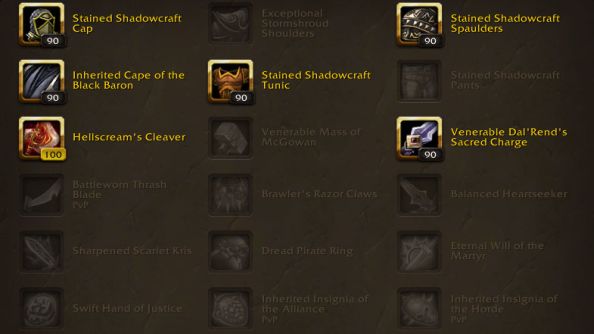 I don’t know about you, but my bank was teeming with unused Heirloom items that had long since outlived their usefulness. Blizzard have now implemented a dedicated Heirloom tab, which is where you’ll now find all your experience boosting armour, weapons and trinkets. Accessed with the “Shift+P” command, the tab will allow you to generate as many copies of each item, as much as you want.

Make sure to log in to each of your characters to add any heirlooms you might have to your tab, which is universal across your account. 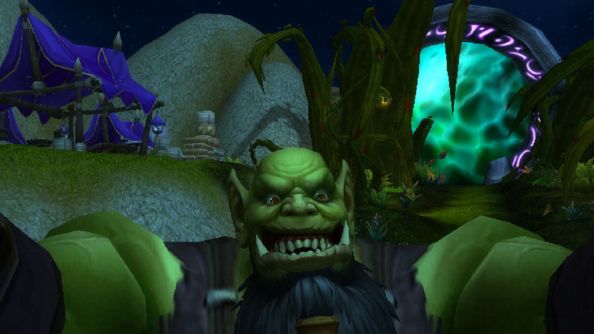 If you’re a social media fanatic, then be prepared: you can now tweet from directly within World of Warcraft, about pretty much anything you fancy. Kill a really hard boss? You can Tweet that. Loot an epic piece of gear? You can Tweet that. Finally get your hands on that feat of strength achievement? Yes, you can Tweet that. Just head into the social settings and sign up your Twitter account.

There’s also a new item, the S.E.L.F.I.E Camera, which you can use to take nonchalant pictures of your vain self. You’ll need to luck out with a random Garrison follower mission to get it though, and then it also needs to be upgraded if you want Instagram-like capabilities of picture effects. 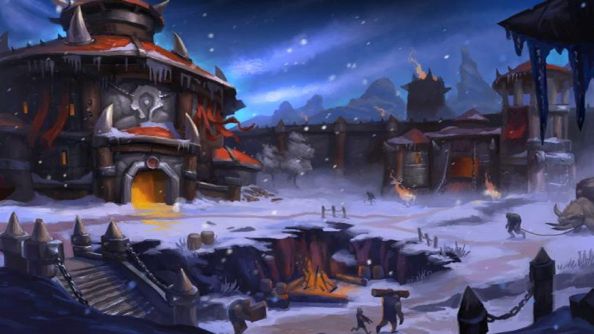 Where do we start? Players will now have access to a random “visitor” each day, offering various services. They can hand out dungeon quests, raid quests, bounties or new Relic quests (which ultimately will reward you with Harrison Jones as a follower). The final type of visitor will allow you to trade either ore, herbs or fur in for Primal Spirits.

When taking on a Garrison Invasion, players can now sometimes find an item which will summon one of six new raid/world bosses. They’re intended for between 10-40 players, so make sure to call in some friends.

Outside of your Town Hall, you’ll also find a vendor that will trade Garrison Resources for rush orders. These items will instantly complete five work orders, allowing you to reap the benefits without having to wait the three hour period.

Your Garrison will now include a Jukebox, which can be activated to play many of WoW’s iconic music. But it’s not that easy – you’ll need to collect new songs throughout Azeroth and beyond to fill up your library. 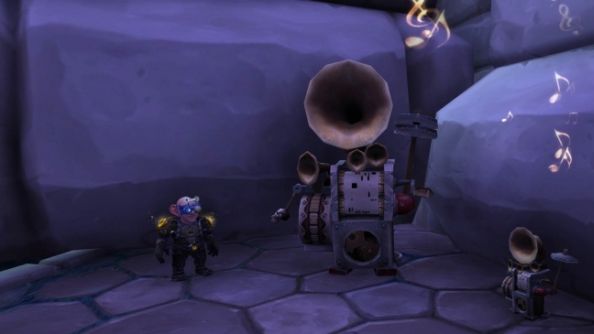 The patch is filled with hundreds of smaller details, here’s just a few of the good ones.

Those were the best bits, but if you want to read the full thing, click here for the 6.1 patch notes in all their unaltered glory.