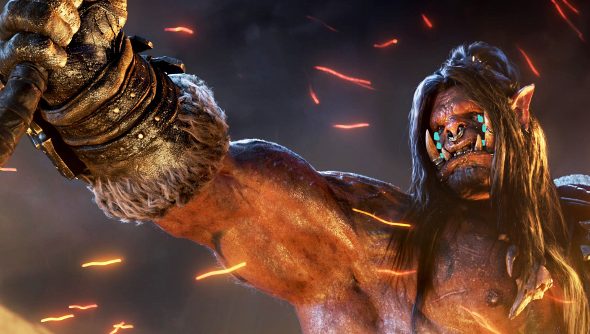 Speculation about World of Warcraft going free-to-play never seems to cease, and more fuel was added to the fire recently when, last week, MMO-Champion uncovered details of a new account type coming in the 6.1 patch: Veteran Edition.

This account type has caps on gold and experience and other limitations that make it seem a lot like the trial account otherwise known as the Starter Edition. And that’s exactly what it is, Blizzard has confirmed today. It’s a trial account for lapsed players.

“We’ve always had this kind of weird limitation where if you’ve never played WoW we let you play as much as you want, albeit in a very restricted Starter Edition account,” explained Blizzard community manager, Bashiok. “However, if you have ever had a subscription – but don’t currently have one – we don’t even let you log in. In 6.1 we’ll effectively revert lapsed accounts into a Starter Edition “mode”, with all of the same restrictions. The one difference being that your sub-level 20 characters will be able to join a guild if any of your other characters are still in that guild.

“The label for this mode internally is “Veteran”, and those are the strings that were datamined, but it’s unlikely to be a term we use to any great degree externally. It will simply be the default state for accounts that don’t currently have an active subscription.”

So there you have it. World of Warcraft won’t be going free-to-play soon, and the Veteran Edition will just let lapsed players jump back into the game, with Starter Edition limitations, to see if they’d like to re-subscribe.