World of Warcraft has broken a lot of important MMO ground in its lifetime. One area of particular note is its recognition of women in key roles – Blizzard’s modern classic features a plethora of great female characters leading the story. Such a move, disappointingly, remains a rare facet in games, even today.

The female members of World of Warcraft’s cast aren’t simple two-dimensional heroes and villains, either – they’re leaders, inventors, workers, and warriors. And their focus isn’t only on the lives of male characters, as they’re interested in their own fortunes and development.

Better still, Blizzard listens to its community, creating characters that fill any gaps fans might find in World of Warcraft’s representation. It makes the ancient MMO feel lively and fresh, a game prepared to move with the times. To celebrate this refreshing cast we’ve collected together some of our favourite World of Warcraft women from over the years.

This is just a small selection, mind – there are many, many more prominent women in the game – but these are the gals that have particularly resonated with us. 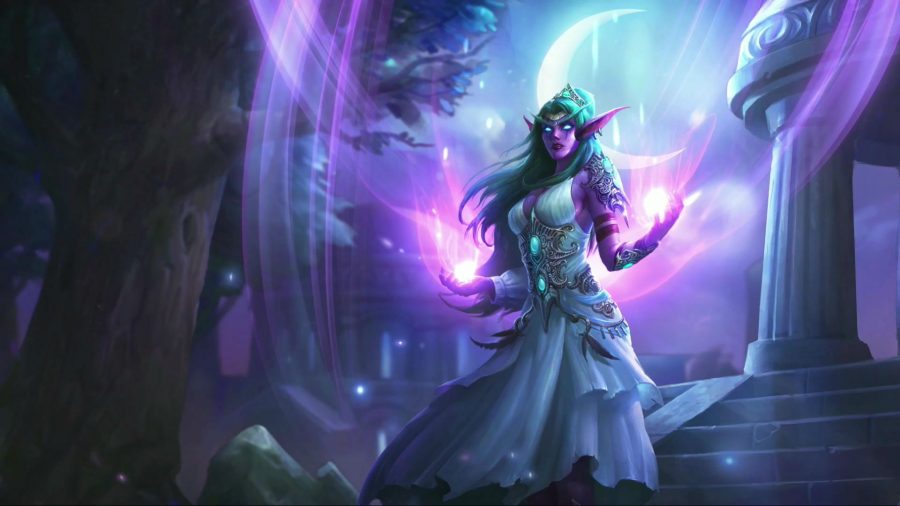 There’s a tendency with a lot of characters to make their convictions a little too black and white. Tyrande Whisperwind defied that trend quite substantially. Originally featuring in Warcraft III, she’s the chosen High Priestess of the goddess Elune, as well as leader of the night elves, alongside her husband, Malfurion Stormrage.

She’s remained strong despite many battles with the Horde and her own brother-in-law. Frequently separated from her husband, it would have been easy for her to turn into the cliche of a woman lost without her love, but she uses such time to protect her people and, ultimately, defeat the Horde menace.

Some criticism may have been levied at her in the past for being too dependent on others along the way but life is like that. It makes her seem all the more plausible a figure. 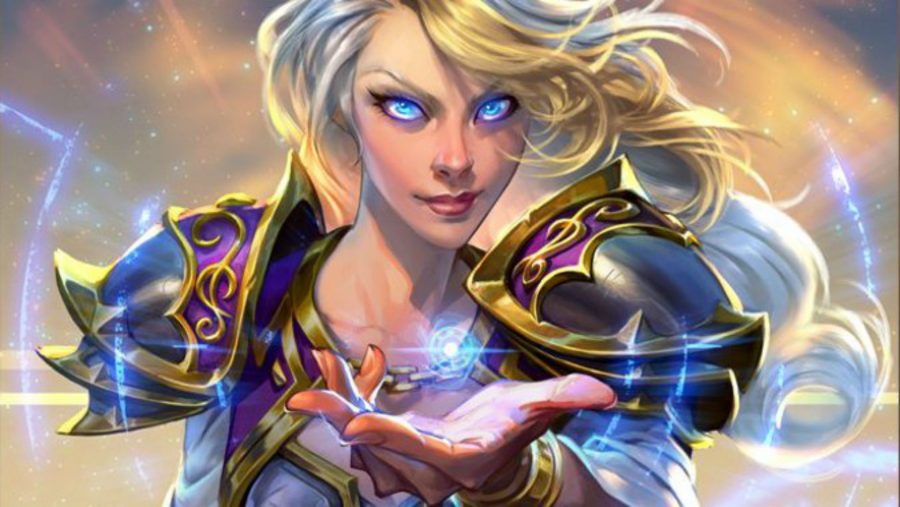 The most powerful human sorceress alive, Jaina Proudmoore is a firm fan favourite for good reason. Leader of the Kirin Tor, she’s consistently worked to defeat the Burning Legion and do everything in her power to stop the Horde. Not bad for a character that Blizzard originally planned to kill off in Warcraft III.

Over the years, she’s evolved from a more diplomatic and peaceful character to a more aggressively vengeful person – not helped by the death of her love, Arthas – but who can blame her? It’s been a rough time, and she’s still come out fighting and independent. 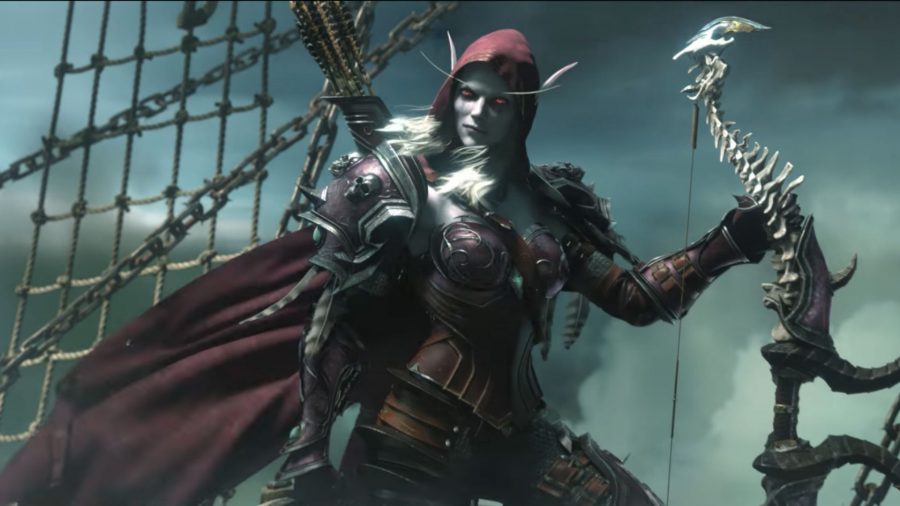 Digging deep into the lore of Warcraft, Sylvanas Windrunner was murdered by Arthas, Jaina Proudmoore’s beau, before returning as a banshee and leading the Forsaken, one of the most powerful factions of undead in the world. In more recent developments, she became Warchief of the Horde and even burned down Teldrassil, one of her former people’s most sacred sites. Cross her at your peril.

With a hatred for the living and a desire for conquest, Sylvanas is far from a ‘nice’ person, but few would be, having suffered the betrayals and bereavements she has. Indeed, though she’s taken a controversial turn for the nastier of late, she has often been presented as sympathetic in the past, and has gone through one of the best and most eventful chracter arcs in the whole series.

A favourite among fans looking for a strong female protagonist, Sylvanas is both sinner and sinned against, but never weak. On the contrary, she has been at the very centre of events in Azeroth and will continue to be so in WoW’s next expansion, as she breaks open the barrier to the Shadowlands. 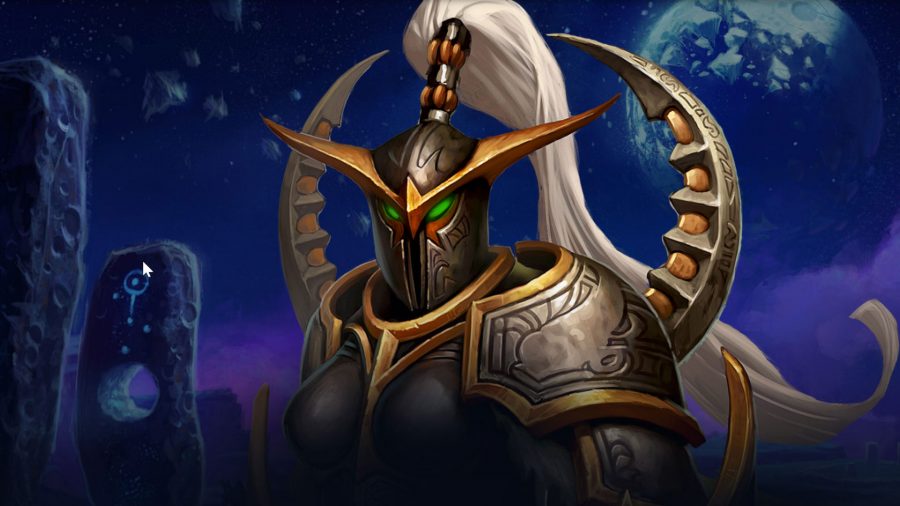 Playing a key role in the battle against the Burning Legion during the War of the Ancients, Maiev Shadowsong is a force to be reckoned with alongside her younger brother, Jarod. Over the years, she’s been portrayed as a priest, warden, and rogue, ensuring she’s a great all-rounder.

A little too driven by revenge, when she eventually defeats her enemy – Illidan – she realises she hasn’t got much else left in her life, turning the mood tragic, but it’s not long before she has more demons to drive back. 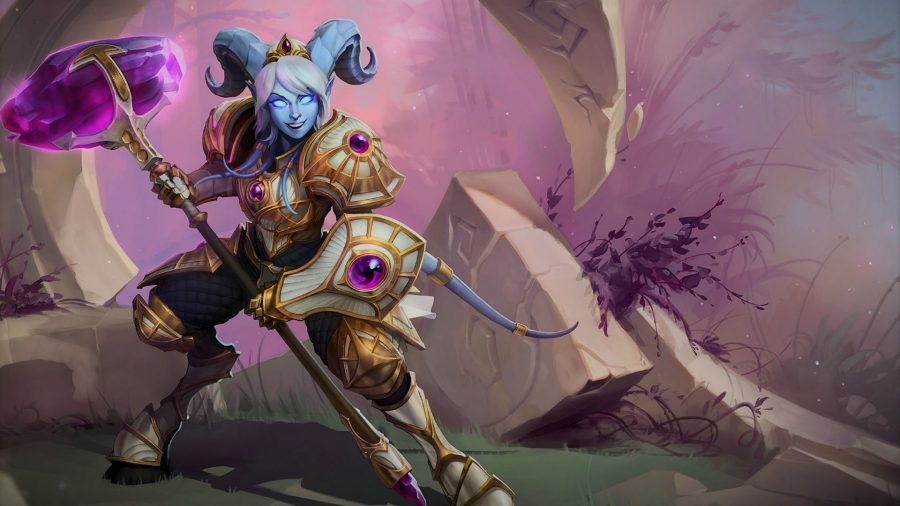 The story behind Exarch Yrel’s rise to power is a satisfying if bleak tale. Starting out as a naive young priestess, a brutal experience with the iron Horde, leads to her becoming a paladin and ruling over the draenei.

By doing so, she became one of the main protagonists of Warlords of Draenor, being involved in pretty much every element of the expansion’s storyline. It’s a little cliched how she’s forced to become strong and tough, but no more so than the average coming-of-age tale in so many other great series.