Wondering whether to choose Aldor or Scryers in Burning Crusade? Players in The Burning Crusade version of World of Warcraft Classic have an important choice to make when they hit Shattrath, the capital city of Outland. They must decide between two factions, Aldor or Scryers, which control different areas of the city — and this choice has a big impact on questing and gameplay later on.

The Aldor are a Draenei race faction occupying a high platform on the west side of the city and the accompanying bank underneath. Scryers are Blood Elves that hold a similar platform and bank to the southeast. Both offer unique rewards and questlines, and the more questlines you do for one, the more reputation you will lose with the other.

This is an important choice to make, so before you choose, take a look at the rewards from each faction – you may want to go with a faction that grants better equipment for your class. Here’s everything you need to know before choosing between Aldor or Scryers.

How to choose a faction in WoW TBC

When you first arrive in Shattrath, you are offered a quest by a Haggard War Veteran at the entrance to town, asking you to go speak with A’dal. Follow that questline and you’ll be given the quest City of Light, in which Khadgar’s servant gives you a long tour around town. After that, the follow-up quests Allegiance to the Aldor/Allegiance to the Scryers will allow you to choose your faction. You don’t have to complete these until you’re ready.

Because you can’t turn in the repeatable reputation items for either faction until level 64, there’s not a lot of point to declaring your allegiance before then, and you won’t miss any quests. Instead, stay neutral and enjoy using both banks and vendors until the choice starts to make a difference.

If you choose to stay neutral forever, you’ll have more convenient banking, but will miss out on all the specialized gear, enchants and recipes from each faction. You’ll also miss out on faction-specific flight points in Shadowmoon Valley that you’re going to wish you had, and you won’t be able to do any of the faction-specific questlines in Netherstorm or Shadowmoon. Some of the rewards from those questlines are quite nice.

Vendors in Shattrath sell flasks when you are exalted with either Aldor or Scryers, Cenarion Expedition and Sha’tar. While the flasks are the same for each faction, you cannot purchase them if you don’t declare one. 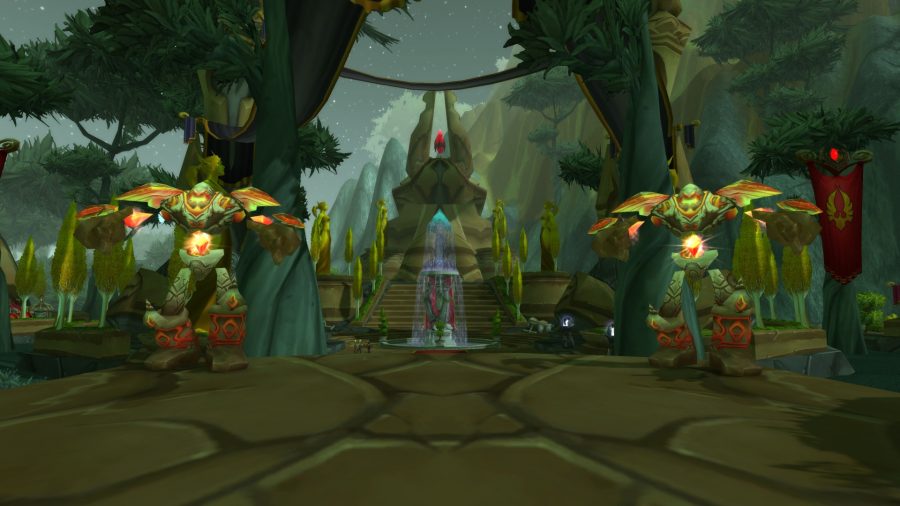 For the complete list of items sold to Scryers faction players, see the sales list for Quartermaster Enuril. It’s not exactly a reward, but the Scryers tier is also lower, so you can safely jump off without waiting for the elevator.

For the complete list of items sold to Aldor faction players, see the sales list for Quartermaster Endarin. Aldor rise offers a convenient entry point to the Nagrand zone. 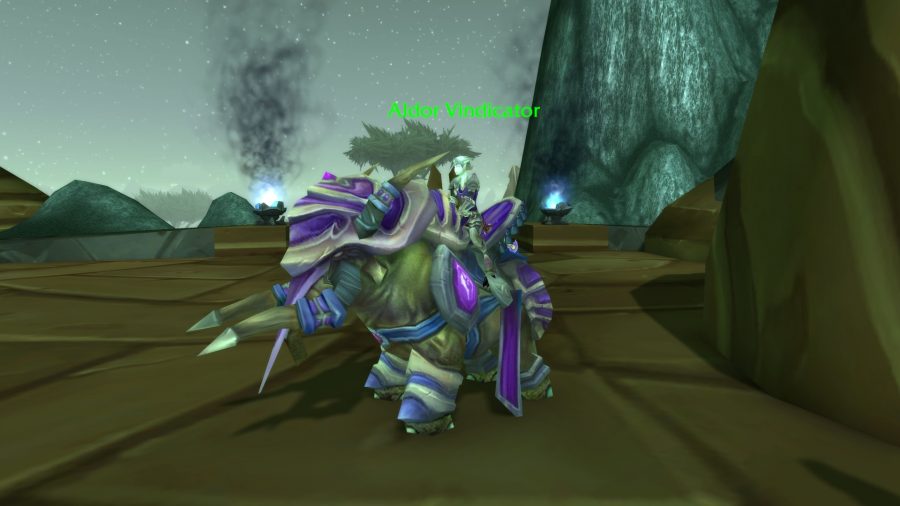 How to swap from Aldor to Scryers or Scryers to Aldor

That’s everything you need to know before you decide whether to pick Aldor or Scryers. While you’re building your reputation with your chosen faction, you may want to consider working on your reputation with the Netherwing faction, so you can get a WoW Classic Netherdrake mount when the time comes.