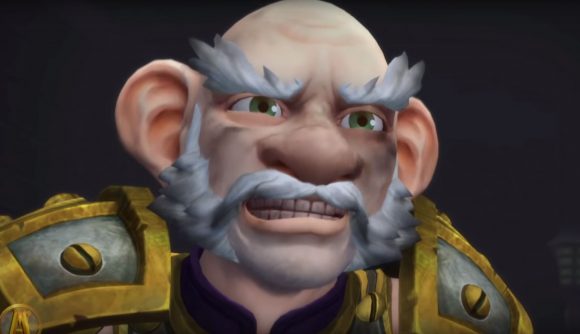 We were all expecting the launch of WoW Classic to keep at least a few Blizzard devs busy. What we weren’t expecting was for its release to start hampering the development of games that Blizzard doesn’t even make.

Sadly for fans of industrial construction sim Factorio, that’s exactly what seems to have happened. In an update on Steam last month, developer Wube Studio announced that so many studio staff had taken time off to make their returns to Azeroth that they weren’t able to fix a new suite of bugs that had recently shown up.

The post said that due to the release of WoW Classic “several of our top men have taken time off to spend hours raiding and having fun in Azeroth.” Normally, I imagine that would be only a minor setback, but for Factorio, it was a little more server. As the post explains – “this isn’t great timing, as a few new bugs appeared.”

Normally, the devs would have squashed those bugs flat, and that was indeed the plan this time around too – “we want to get these bugs solved before we do another release. As it turns out, the only person with the skillset to fix these specific bugs is also deep levelling his Priest…”

Thankfully, progress was still being made elsewhere, and the devs said that (as long as you didn’t count the important new arrivals) there were only a few bugs left in the entire build. I do, however, get the impression that next time there’s a big new Blizzard drop, the Factorio devs will be staggering their holidays a little better.