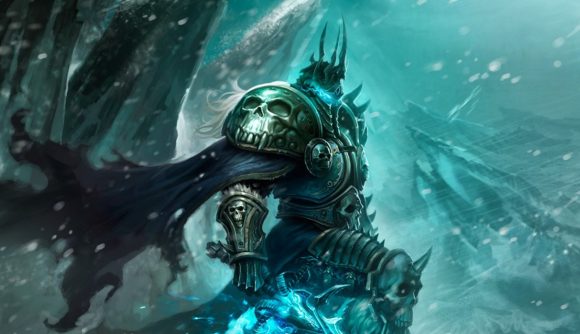 September 9, 2019 Blizzard has issued a hotfix to counter concerns over layering exploits in WoW Classic.

Following concerns that WoW Classic players were exploiting the game’s layering system, Blizzard has rolled out a hotfix. The update, which was issued yesterday, now introduces a cooldown preventing players from repeatedly hopping between layers.

In a forum post, community manager Kaivax told players that the hotfix, which went live following yesterday’s realm restarts in the Americas and Oceania (other regions are set to follow soon), would “prevent layer-hopping, without impacting those who simply wish to play with their friends.”

“Each time a player moves to a new layer, there will be an increasing amount of time before that player can move to another layer. If a player moves between layers multiple times over a short timeframe, the cooldown can increased to a duration of several minutes (or longer) before they can change layers again. The cooldown will then decrease over time for player who don’t change layers.”

The fix comes in response to reports that some players were hopping between layers in an attempt to farm items more efficiently, potentially damaging a server’s economy. Blizzard recognised a potential issue, but a separate forum post said that the exploits were a “much smaller” issue than some players had claimed.

Layering is a technology introduced for the launch of WoW Classic. Similar to sharding, a practice in which splits certain areas to prevent server load and which has been around in MMOs for years, layering splits entire the entire continent, rolling the concept out server-wide.