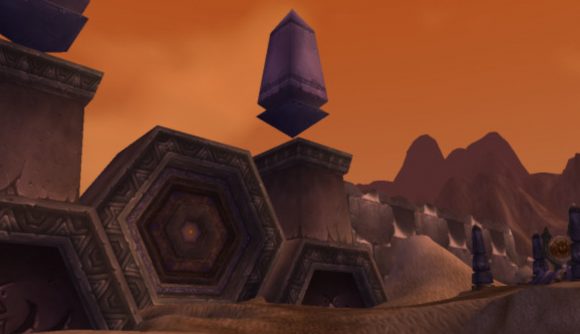 World of Warcraft Classic’s phased updates are still rolling on, and we’re now on the eve of the MMORPG‘s Phase 5, which will introduce the Ahn’Qiraj event and raid alongside new loot and tier 0.5 gear. The WoW Classic Phase 5 release time is set for July 28 at 9:00 PDT / 12:00 EDT / 17:00 BST – right alongside the weekly raid reset.

This release marks the start of the Ahn’Qiraj War Effort, which eventually leads to the opening of the 20-player Ruins of Ahn’Qiraj raid and the 40-player Ahn’Qiraj raid. The War Effort will have players in both Alliance and Horde factions contributing materials to a server-wide goal, which will open up the two raid variants.

As a result, there will be a delay between the launch on July 28 and the opening of the raids themselves. The length of time will differ depending on how actively each server pursues the War Effort, but Blizzard says the earliest the quest can finish is “just over a week” after the start of Phase 5.

You can check out the official forum post for more details on the rollout.