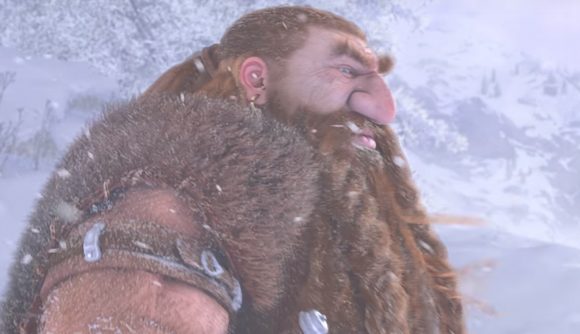 Blizzard offered up a preliminary release schedule for World of Warcraft Classic back at BlizzCon, but today the developers have presented a revised plan – and all the changes look to be for the better. The game will now spread across six content phases, as part of an aim “to capture what it felt like to play in a realm community in original WoW.”

To that end, updates will basically mirror the original release schedule, though patches will now be paired together. The initial launch will include the stuff from original WoW through patch 1.2, then the next phase will bring updates from 1.3 and 1.4, and that release schedule will continue throughout the six phases.

Phase one – the initial launch of the game itself – will include Molten Core, Onyxia, and Maraudon. Phase two will have Dire Maul, Azuregos, and Kazzak. Phase three will bring Blackwing Lair, Darkmoon Faire, and the Darkmoon deck drops. Phase four will have Zul’gurub and Green Dragons. Phase five will bring the Agn’Qiraj War Effort, and the raids will open at the appropriate times following that. Phase six will then bring Naxxramas and Scourge Invasion.

Blizzard hasn’t yet decided exactly when each phase will release or the schedule for PvP content, as noted in the full forum post.

This won’t be a direct match for exactly how things rolled out in the original – the 1.10 loot changes, for example, are mostly rolling into phase five – but it should offer a much more faithful raiding experience thanks to the more widely staggered release.

It remains to be seen what comes after these content updates. Bringing out expansions like Burning Crusade would certainly make sense, though each step closer to modern WoW is a step away from why people wanted WoW Classic in the first place. Regardless of where it ends up, this early content plan marks a promising start for the throwback.