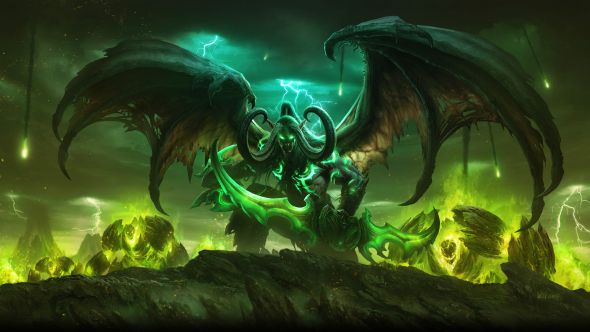 Russian World of Warcraft guild Exorsus has become the first guild in the world to clear the game’s Nighthold raid on Mythic difficulty, having brought down final boss Gul’dan on Saturday.

World of Warcraft is an icon of its genre and undoubtedly one of the best MMOs on PC.

The race to clear a raid on its hardest difficulty for the first time is always a pressured one, but there was an extra twist of drama this time around; rival guilds Serenity and Method were each leading the race at various points, and the pressure seemed to get to them.

And yet, in the end, it was neither of the two rivals who brought down Gul’dan, but Exorsus, who also claimed the world’s first mythic clear of Emerald Nightmare, the first raid of the Legion expansion, just 18 hours after its release.

10/10 GUL'DAN DEAD World First. It's been a long road. Screenshot and everything else later. Epic video inc too, but will take a lot of time

Serenity claimed the runners-up spot, bringing down Gul’dan the day after Exorsus. Method are currently tied with From Scratch in second place, with just Gul’dan to go.

Exorsus have posted an image and a video of their nerdscreams. 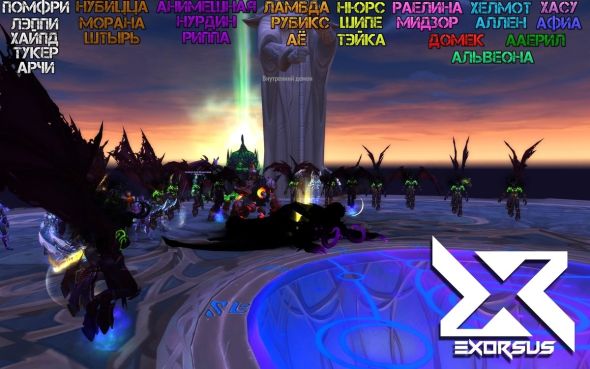 According to their Twitter, they wiped 248 times on Gul’dan. They’re putting together a video on the fight, which they say we can expect next week or once roughly five guilds have cleared the raid.