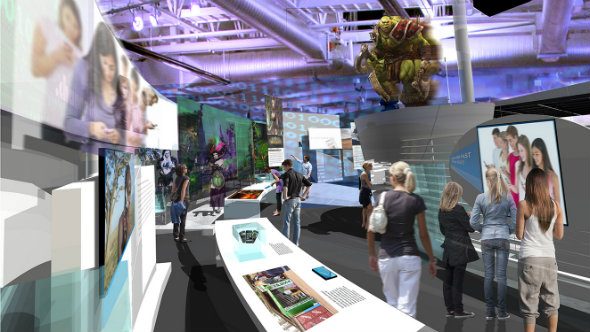 The Computer History Museum in California, USA, will be featuring Blizzard’s long-running MMO, World of Warcraft, in an exhibit based around software that’s changed the world. It will be the only game featured.

The ‘Make Software: Change the World’ exhibition “explores the impact of software on the lives of people everywhere, through seven game-changing applications”, says the official site.

Visitors will be taught about the creators of the tech, as well as learn about the users whose lives have been impacted by their release.

“Gaming has been a major part of computing and has pushed many of its technical developments forward,” says the official overview from 2012, via Gamasutra. “MMORPGs are a major commercial venture, of which [World of Warcraft] is the most successful, and take up massive amounts of time for a large number of people.”

Make Software: Change the World is due to open on January 28, 2017, at the Computer History Museum in Mountain View, California.