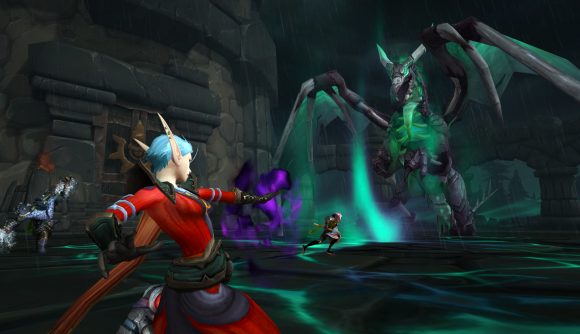 The next World of Warcraft expansion launches later this month, and if you’re making plans for Shadowlands launch day, Blizzard has helpfully provided precise times for release. The WoW Shadowlands release times have landed well before the expansion officially launches, so if you’re preparing excuses to family and work, here’s when you need to start.

The WoW Shadowlands release date was initially set for October 27, but suffered a month-long delay to its new launch day. The pre-patch is already live, so there’s some content for you to check out as you wait for the expansion to drop.

For now, you can just keep watching the trailers.

If you’re looking for more of the best MMORPGs to play in the meantime, you can follow that link.