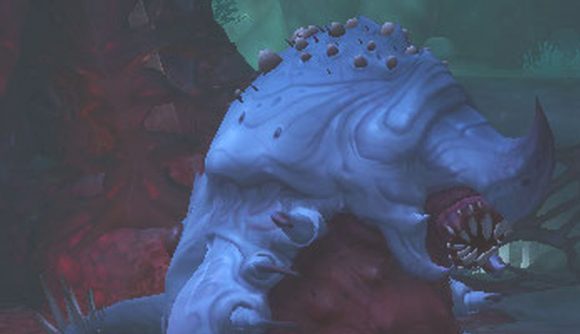 The first raid in World of Warcraft’s latest expansion, Battle for Azeroth, has finally been cleared at the hardest difficulty. It took the first group to complete the raid – UK based Method – over a week to complete the Mythic Uldir raid.

The raid’s final boss, bug-like G’huun, survived until last night, when Method secured their world-first kill. That came after some close calls, with the group previously bringing the final boss down to 12.4% health on Monday night, ahead of a nerf which made it slightly easier to deal with in close quarters.

Last night saw both Method and another group, Limit, competing for the world first. Yesterday, both groups were close to killing G’huun, hovering around the 1-2% mark, but Method were eventually the first to triumph, completing the raid around eight days after the Mythic difficulty unlocked on September 11. Around six hours later, Limit completed the Mythic raid, becoming the second group to defeat Mythic G’huun. Several other groups have recently defeated the raid’s seventh boss, so expect G’huun to continue to fall over the next few days.

This might have been the first victory over G’huun, but this wasn’t Method’s first rodeo – the Uldir raid marks their tenth world first achievement. More than 200,000 people tuned in to watch Method take on the boss on Twitch, taking World of Warcraft to the streaming platform’s top spot.

In between your own grind to defeat Mythic G’huun, check out our Battle for Azeroth review. It probably won’t help you with the final boss, but it might offer a welcome respite in between each battle.