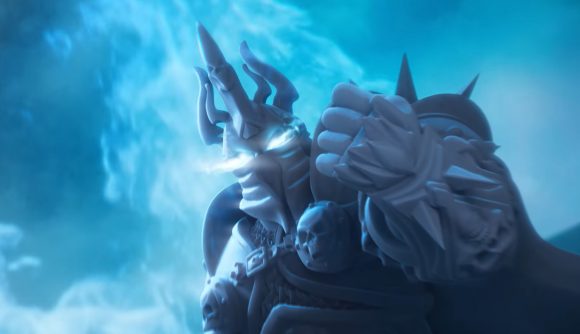 World of Warcraft fans have been having a field day with that Sanctum of Domination cinematic, but even with a questionable response to the latest in-game events, we’re still talking about the most popular MMORPG in the world – one that’s probably never going to stop getting merch in our lifetime. Now it’s time for WoW cross over with Pandemic.

That’s, er, Pandemic the board game, not ‘pandemic’ in the sense of a global health crisis. Z-Man’s board game has been a tabletop staple for over a decade, challenging players to work cooperatively to stop a series of diseases poised to destroy various regions. The concept is perhaps a bit on the nose these days, but hey.

World of Warcraft: Wrath of the Lich King will get its own Pandemic system board game, and a new teaser trailer shows some of the playing pieces we’ll be getting. There’s no detail on how WoW will be adapted for the tabletop rules, but Pandemic has already been used for some non-disease-driven settings, like Reign of Cthulhu, where you have to stop cultists from summoning the eldritch god. 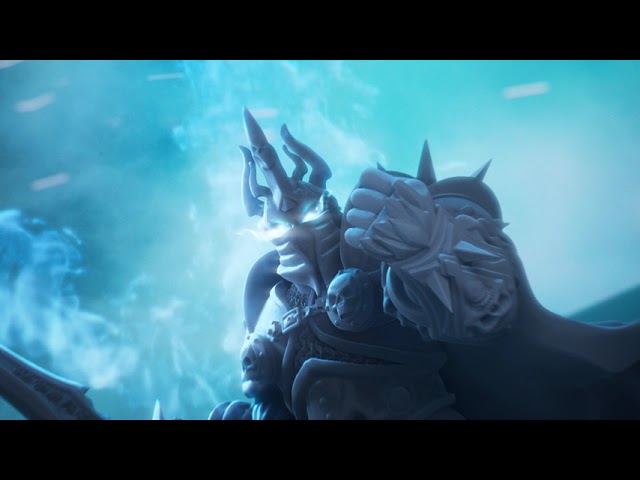 This isn’t the only WoW tabletop project in the works, either – Game Vaults: World of Warcraft recently hit Kickstarter.