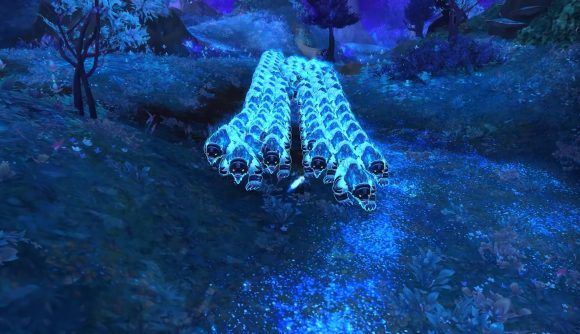 One of the latest exploits to beset World of Warcraft last weekend involves spawning in a horde of luminous blue bears. What people did with their furry friends differs, but some of the options to pop up, so far, include farming gold or settling a grudge with a world boss that gave them a hard time.

Content creator Archvaldor explains that the Wrath of Aliothe world quest must be up for the exploit to work. It’s also worth mentioning that the exploit will likely be hot fixed before the quest comes back around, and that even if it wasn’t, using it can lead to server lag and a potential ban.

As for how people used the exploit, it started with heading to the Garden of Night in Ardenweald where the world quest is located. When you got there, Aliothe would suggest you don her avatar – read: a giant luminous blue bear – and cleanse the Garden of Spriggans. If you wandered over to the edge of the zone, though, you could summon a bear army by turning into the bear and immediately hopping out. If you do that the bear will remain behind rather than despawn as the game registers it as your pet.

As Archvaldor had a gang of one-shotting bears to roam around with, he spent his time farming wildlife for gold. Apparently, he was making 50-100K every hour. If you’d like to find out more, you can catch his video below: 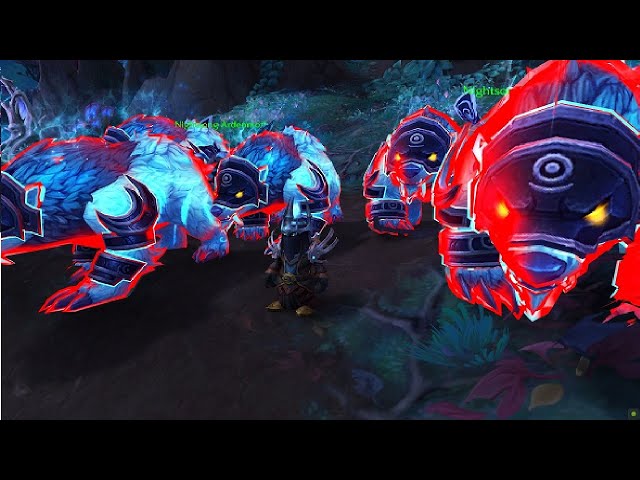 Other people, however, decided to settle old grudges—one WoW player spawned in 150 bears so he could one-shot a world boss. 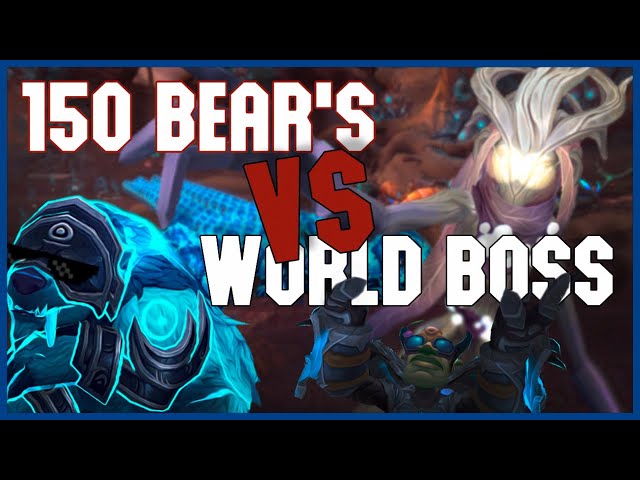 We imagine the exploit will be patched before the Wrath of Aliothe world quest returns, but If you just want to watch an army of luminous blue bears roam Ardenweald, there’s plenty of content for you to enjoy.