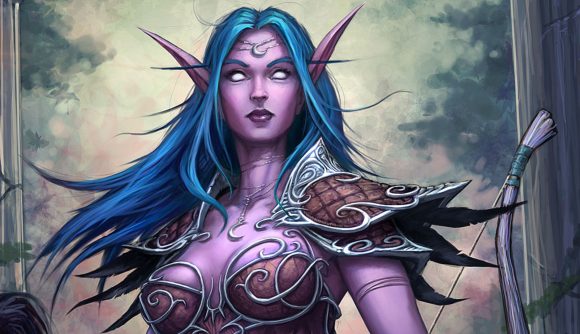 Microsoft intends to buy Activision Blizzard, and pending regulatory approvals, in a few years’ time we’re going to see World of Warcraft, Call of Duty, and Candy Crush promoted as first-party Xbox games. It might seem obvious that the head of Xbox, Phil Spencer, wants to get even more people playing these games, but the man himself explained some of his hopes for the deal in a new interview.

So what does “more accessible to more people” mean? Spencer is far from confirming a WoW: Consoler Edition or anything of the sort here, but given Xbox’s increasingly platform-agnostic approach to distributing games, you could see it happening. And in a world where just about everything Microsoft puts out is available for cloud streaming, the distinction might be moot anyway.

“I grew up at a time where Blizzard was almost as synonymous as Pixar in terms of quality,” Spencer says a bit later. “That’s where I aspire those brands to get to, and I’d love the opportunity to go work with creative teams to make that possible.”

For now, besides our continued wait for the Overwatch 2 release date and Diablo 4 release date, we know that Blizzard is at work on an as-yet-untitled survival game.