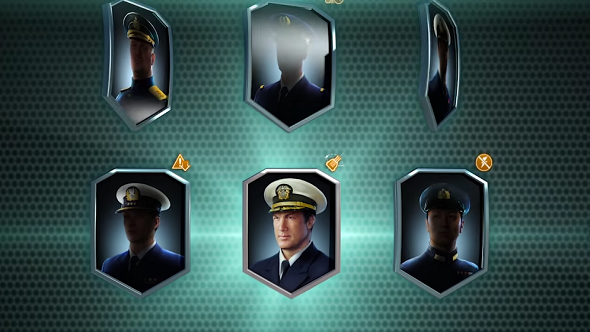 Steven Seagal, that guy out of those pants films your dad likes, is coming to World of Warships, along with a bunch of other changes and additions heading to the ship battler this year.

When you’re done fighting at sea, head onto land in our list of the best tank games.

Legendary commanders are being added to the game, with Steven Seagal, who’s now a Russian citizen, among those you can earn.

Additionally, the recent Halloween event in World of Warships proved to Wargaming that there was a thirst for PvE gameplay, so there’s some more of that coming in the form of Operations.

Operations are separate stories where groups of up to seven will take on self-contained missions versus AI.

It’s not all AI, though. There’s going to be big improvements to the clan system and clan vs. clan battles.

Elsewhere, there are new ships planned, more branches for Britain, changes to Soviet destroyers, splitting them off into distinct sub branches, and more. Watch the video above.