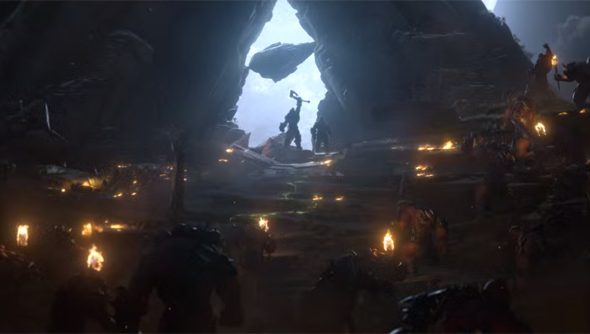 Blizzard have reevaluated pricing for World of Warcraft in light of “local and regional market conditions”. Not in the Azeroth auction houses, but globally: the developers have compared currencies all over the world. They’ve decided to hike up the price of UK subscription by an extra pound a month when Warlords of Draenor launches on November 13.

Players with auto-renewing subscriptions need not worry, however: Blizzard are granting them a two-year price freeze.

Blizzard will contact affected subscribers two months ahead of the price change.

“This applies to anyone who is already in, or signs up for, a recurring subscription prior to the price change, which is scheduled to take place at the Warlords of Draenor release.”

It’s re-subscribers Blizzard are targeting, then: those of us tempted back by the garrisons and good times Warlords of Draenorhas promised. And it’s worth noting that World of Warcraft subscriber numbershave dropped again this year.

Did you see the opening Draenor cinematic? Or Blizzard’s tour of Draenor? Neither were short on fan service.