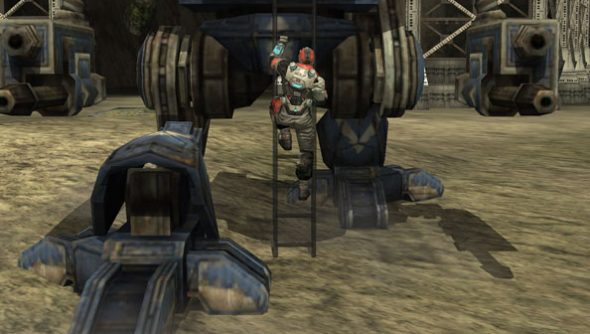 Wargaming.net suffered an expensive disappointment earlier this month, but Victor Kislyi and co. haven’t lost their taste for spending just yet. The World of Tanks developers today announced the acquisition of Chicago’s Day 1 Studios for a cool $20m.

“The move into console game development is a huge step for Wargaming, as we begin to expand our presence into new platforms,” said Wargaming boss Victor Kislyi. “We are looking forward to sharing the fruits of our labor soon.”

“Wargaming is a clear leader in the free-to-play space and helps set the standard on which all other games in the genre strive for,” said Denny Thorley, new head of Wargaming West. “Our team is extremely excited to start the first console project for Wargaming.”

Day 1 Studios were responsible for the development of FEAR 3, but laid off 95% of their staff in 2011 following disappointing sales and a failed publishing deal with Konami. Perhaps more notably from Wargaming’s perspective, the studio developed the Xbox’s MechAssault series and has lately been working on another mech game, named Reign of Thunder.

Whatever they’re working on, Wargaming are a multi-platform, multi-continent developer now. Is that cool with you?