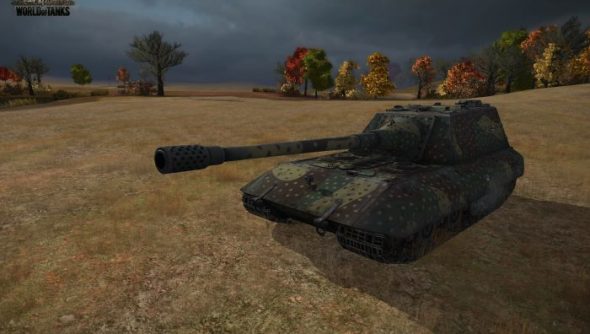 The World of Tanks 8.0 update has been pushed back slightly by Wargaming.net. Originally scheduled to debut in Eastern Europe this week, bugs and their required fixes have pushed the update back.

On Overlord’s blog, Wargaming.net’s producerreveals that the “release of 8.0 initially scheduled for RU region for this week was postponed, which naturally affects release dates for other regions as well.”

The crash issues include FPS drops in sniper mode, a crash to desktop in paint mode, and a disappearing dispersion circle.

World of Tanks 8.0 will bring a new rendering engine to the game, a new set of Tank Destroyers, and an overhaul of many of game’s classic maps.