World of Tanks creators Wargaming.net have today announced an iOS and Android-based spinoff, built from the ground up for mobile devices but “inspired” by its PC parent game.

World of Tanks Blitz will pit tanks from the US, USSR and Germany against each other in seven-versus-seven competitive matches. An array of medium and heavy tanks will feature, as well as the odd tank destroyer.

“With World of Tanks Blitz we’re doing our best to give players a gaming experience that would rival anything they could find on a console,” said Wargaming CEO Victor Kislyi.

“We’ve always been committed to bringing World of Tanks to new platforms and we’re excited to give players a chance to experience the game in a whole new way.”

Wargaming wouldn’t be drawn on price points or release dates, but fire off a volley of screenshots to accompany the announcement – each framed in a mock tablet case, so’s to avoid even a second’s worth of platform-based confusion. “This isn’t a PC game,” they say, in their Photoshop sheen. “Gorrit?”

Wargaming recently bought up console mech game specialists Day1 Studios, so expect more in the way of non-PC announcements from them in the future. How would you like to see Kislyi and co. expand? 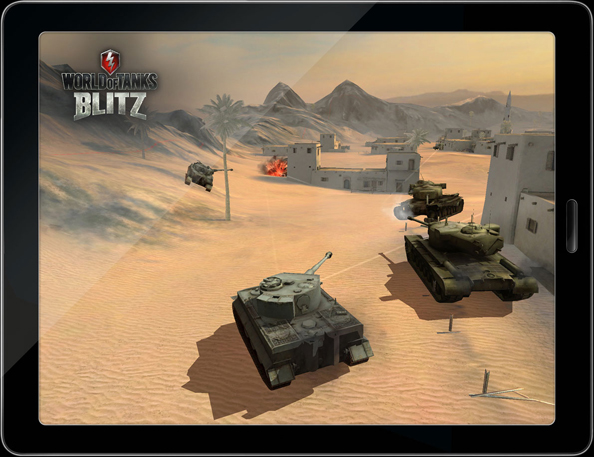 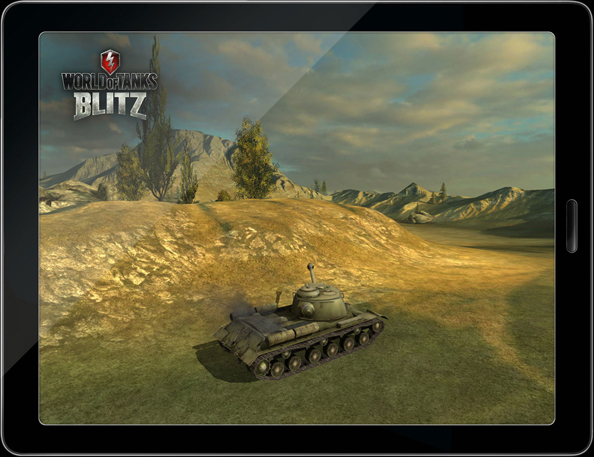 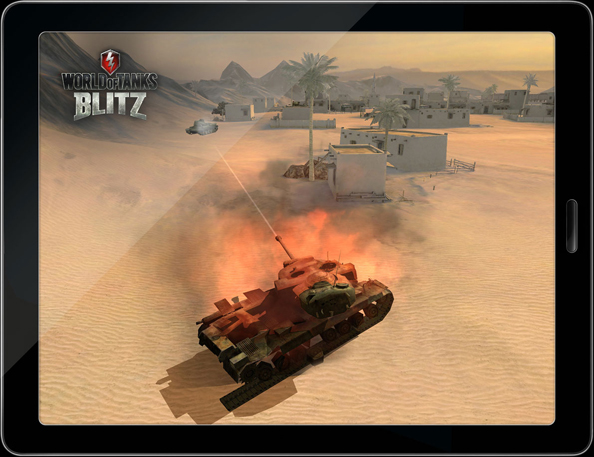 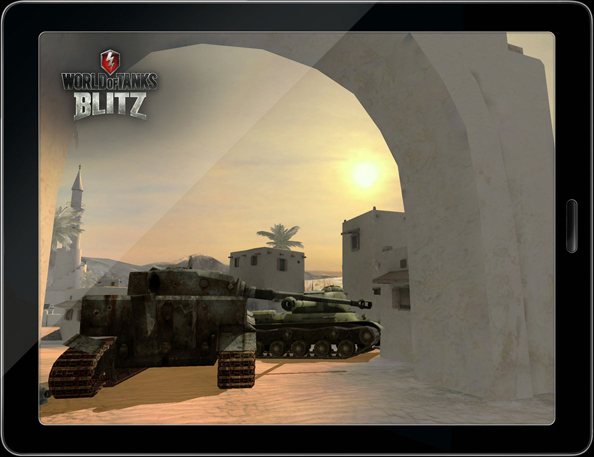 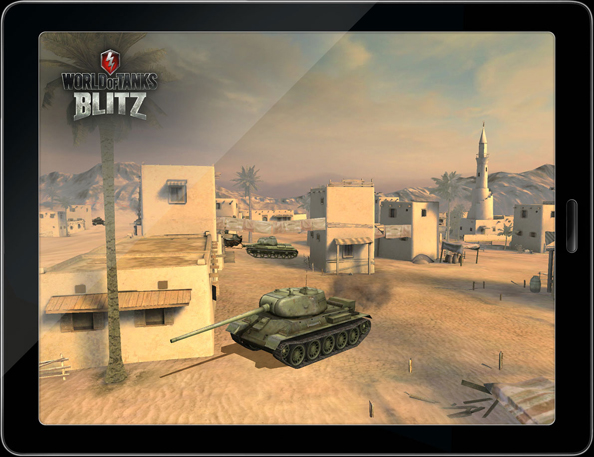 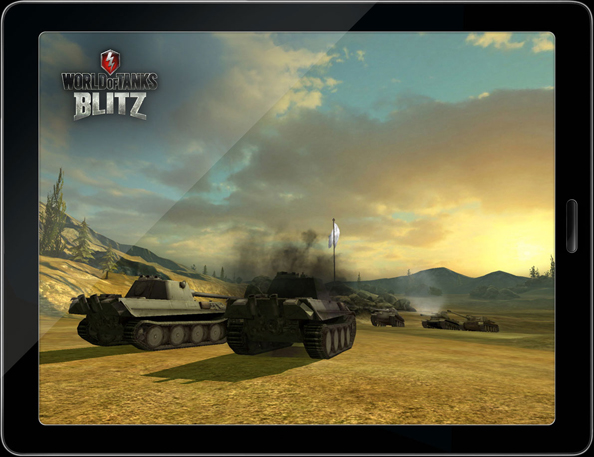 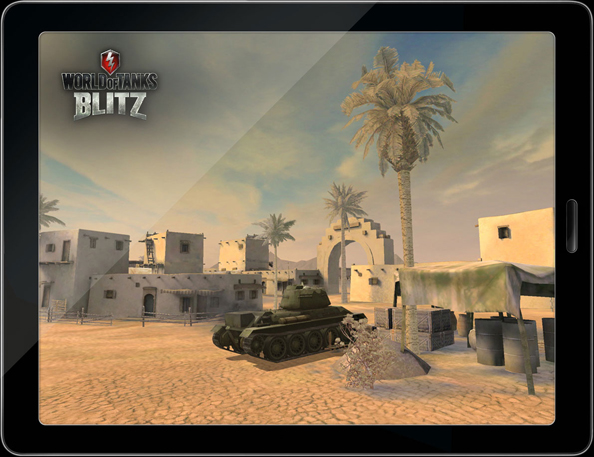 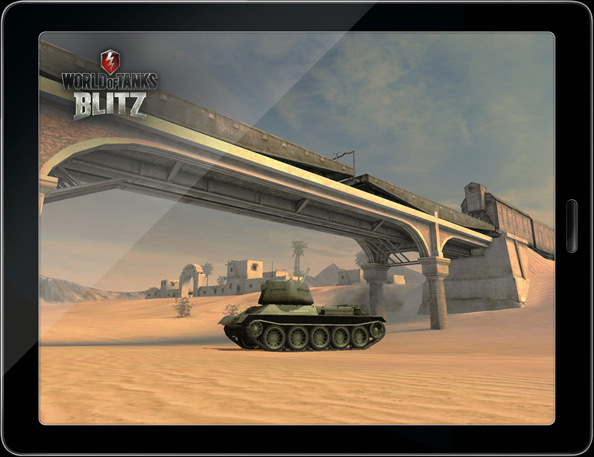 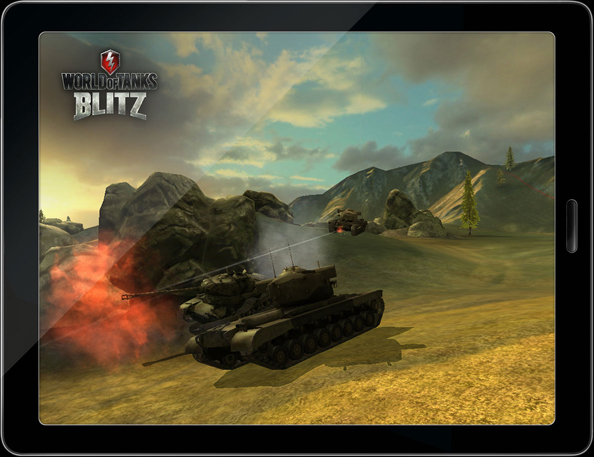