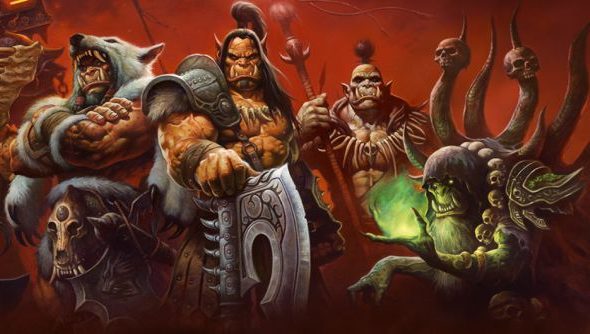 Warlords of Draenor, releasing on November 13th 2014 is going to shake up Azeroth more than any other expansion before it. Draenor will offer a glimpse into the lives of the most iconic Warcraft characters, and a chance to alter their very destiny. Stepping off from the nostalgia train, the expansion also offers a number of key quality of life features that will make adventuring more fun and engaging. Throw in a free level 90 boost, and your very own Garrison to call home, Warlords of Draenor is shaping up to be best World of Warcraft expansion yet.

One of the most often heard excuses when it comes to new players trying out World of Warcraft is painfully honest: “I’d love to try it out, but I don’t want to spend weeks playing catch up”. It’s true that the meat of the game is found at the “end-game”, so having a rather daunting obstacle of 90 levels between you and the new expansion can understandably put you off.

Blizzard thankfully are ready to admit the issue, and provide a fix of sorts. With every purchase of Warlords of Draenor, you’ll be granted a free level 90 boost to any new or existing characters. For the new players, or folks that have skipped a few expansions, this provides a much welcome slingshot straight into the new content. Even for veterans that already have a level 90 toon, it still provides us with the whim of a new alt of whichever class we want. And if you boost a character that’s over level 60, they’ll get max level primary and secondary professions too.

This isn’t to say that the conventional method doesn’t work anymore; a veteran player who knows their way around can get to level 90 in a week. But what this does provide is a no-nonsense opportunity to experience the latest content, with all your friends, and on a level playing field. 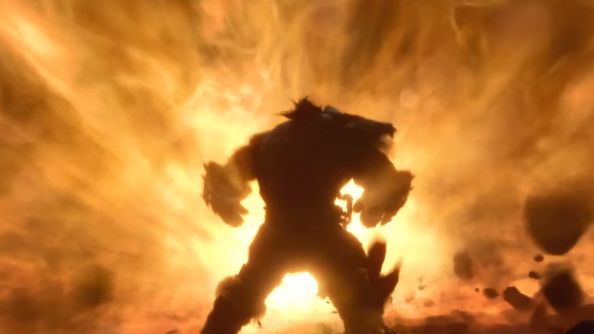 For those of us that have followed Warcraft since its inception, Warlords of Draenor promises to be the biggest of nostalgic train rides. We’ll be flung head first into the very events that preceded even the first Warcraft game, which was released back in 1994. Even if you were late to the party, and maybe started with Warcraft III, you’ll still see some familiar faces – some that aren’t around anymore.

You’ll be exploring the very heart of Orcish society, and all the grittiness that comes with it. Take refuge with the Frostwolf Clan, led by the mighty Durotan – father of the iconic shaman and ex Horde chieftain, Thrall. The infamous and deceptive Orc warlock, Gul’dan, is now in chains after his plan to assimilate the Orcs into the Burning Legion failed. He might be under a tight leash, but I can guarantee we’ll see more of him and his plans. Orcs aren’t the only denizens of Draenor though, as the Draenei themselves call it home too. The mighty leader and prophet Velen leads his people in his dark time, helped by the Alliance’s Khadgar and Maraad.

There’s a wealth of old stories to be told in Draenor, and with the change of destiny that Garrosh caused, there’s also room for new stories too. Whether you’ve followed the Warcraft saga from the start or not, this expansion will engross from moment you step out of that Dark Portal and into the feral lands of Draenor itself. 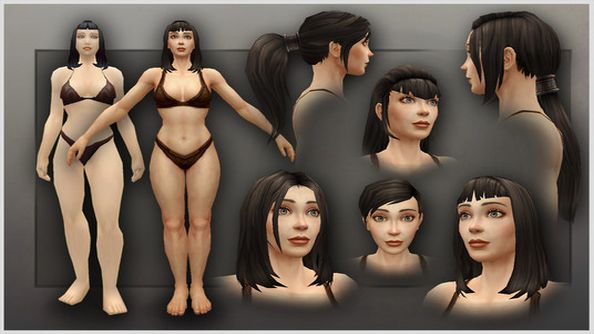 The new characters models are so dapper

World of Warcraft’s graphics always had that special charm, but a decade of age was starting to catch up with it. There was also a disparity between the latest races, who had much nicer models compared to those of the original eight.

Blizzard have seen it fit to revamp the player models – and many of the NPCs too – to bring them up to date with the latest tech. The flat cardboard-like faces are gone, instead replaced with more robust facial features and expressions. Their bodies are now more detailed with muscle definition and skin tone, alleviating that feeling that you’re just one big blob of skin.

It’s not just the models themselves that received an upgrade – model animations did too. Performing a slew of emotes won’t be a painful eyesore as your character resonates the emotions of a potato. Instead – with a much needed injection of polygons – they will be able to laugh, frown, smile and dance with more convincing efforts.

And don’t worry if you’re smitten with your model just the way it is – you can elect to keep the old models if you wish. The city barber also offers the ability to do some plastic surgery on your face too, so if you want to change your look post model-upgrade, you can. 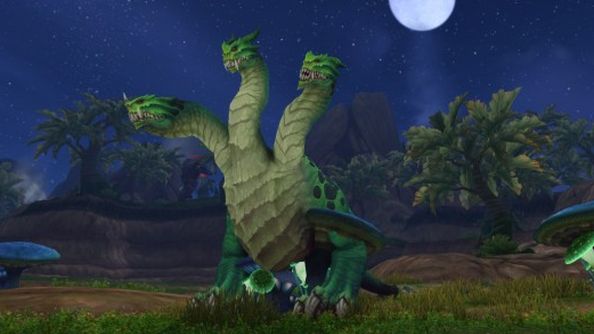 Getting a group for anything is quick and easy

Look at this majestic creature: it’s a three headed hydra world-boss that’ll scream, shout and taunt adventurers until some brave souls answer its challenge. Previously, getting that brave group together would be a real chore unless you were part of a big guild.

Blizzard looked into this by adding Looking For Raid back in Mists of Pandaria, and it gave a quick and easy tool to gather a group and experience the latest raids. The only issue is that it was only used for raids, and nothing else, and there’s plenty of things in World of Warcraft that demand big groups to take on.

Enter the new Looking For Group system. Now, you can advertise your group to anyone on in your server cluster. What’s more is that it can be for just about anything you can think of, and any size. Looking for help with an elite quest mob? You can LFG for that. Want to form a raid into the daring depths of Highmaul on Heroic or Mythic difficulty? You can LFG for that. Maybe you want to do organise a naked race around Orgrimmar for funsies? You can LFG for that.

You get the picture, but it essentially means you’ll spend less time spamming chat channels and more time doing what you want to do. It’s easier more than ever to get into groups to take on whatever challenges you seek. 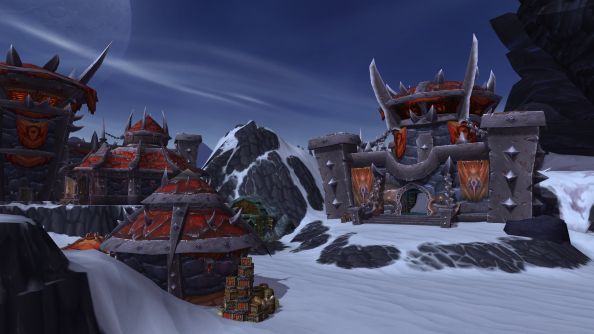 Build and dominate from the throne of your garrison

If you think that Garrisons are just WoW’s belated take on housing, you’ve got it all wrong; these will be your sanctuaries in the harsh environment that Draenor exposes you too. They’re more practical than anything, so don’t expect a ton of customisation. But that trade-off is negligible once you realise the wealth of rewards and bonuses that Garrisons offer you.

You’ll be able to put down various sizes of specialised buildings to help you on your endeavours. Stick down an Alchemy lab and you’ll be able to get daily potions from NPCs, even if you don’t have Alchemy as a profession yourself; the best stuff is as always only available if you own the profession though. To go along with your profession buildings, you’ll have access to a herb garden, mine and fishing pool to get even more resources.

But there’s more. Garrisons can complement the way you like to play World of Warcraft, and enhance it. Do you like PVP? Then place a Gladiators Arena and gain access to PVP arena quests, and also bonuses to open world PVP while in Draenor. Maybe you’re a hardcore raider and want the best gear? Throw down an armoury and get bonus chances at getting rare/epic loot from quests, and it also gives you a Seal of Tempered Fate every week, which enables you to throw a bonus roll for loot in raids. You could just be an avid mount collector? Build a Stables and collect special mounts exclusive to Draenor.

The best part is you can mix and match all of these, and tear down/build as often as your gold and resources will allow you. A players personal objectives change all the time, and Garrisons are versatile and malleable enough to accommodate that.

World of Warcraft: Warlords of Draenor releases on November 13th, 2014.