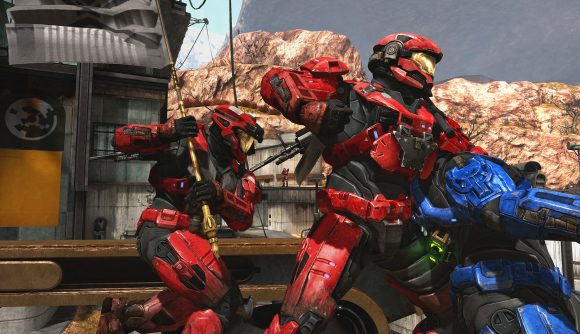 Many publishers are starting to offer subscription gaming services for access to a catalogue of games, but Microsoft’s Xbox Game Pass – available on both Xbox One and PC – is still probably the best deal of the bunch, and the closest thing we yet have to a true Netflix for gaming. Now, Microsoft has finally provided a hard number for Game Pass subscribers.

The subscription offers most of Microsoft’s first-party titles, including its new releases on day one. The base subscription is $9.99 USD per month, though a separate PC-only sub is available for $4.99 – and you can get a bundle with both, plus Xbox Live Gold, for $14.99. The 10 million count likely includes a whole lot of players who’ve signed up for the $1 introductory offer, but it’s a heck of a number regardless.

Ubisoft has not provided numbers for its comparable Uplay Plus subscription, though Electronic Arts did reveal a year ago that its subscriptions – EA Access and Origin Access – had 3.5 million members.

Hopes are high that we’ll see Microsoft’s Xbox Series X reveal soon, which should also bring us a host of details on upcoming PC games, many of which you’ll be able to play with a cheap monthly subscription.