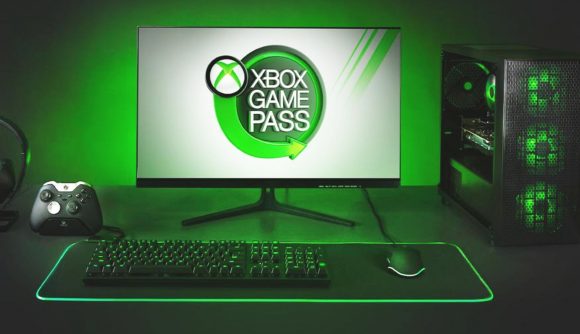 It also means the chance to play with the “nearly 100 million Xbox Live players around the world”, the blog post says, given Xbox Live connects across different devices. An example Spencer gives is that, when the Halo Infinite release date – currently set for Holiday 2020 – rolls around, “you and your friends can play together and immerse yourselves in the Halo universe as Master Chief – anywhere you go and across devices”.

Excited to announce that @XboxGamePass and Project xCloud are coming together at no additional cost starting in September.

Play games like @Halo Infinite when it launches this holiday, whenever and wherever you are. Learn more: https://t.co/sObYSHidLb pic.twitter.com/VwpIpHz3ed

A Microsoft representative has told IGN that the company will “share specifics as we get closer to launch”, so it looks like we could have our answers to these kinds of questions in the not-too-distant future.

In the meantime, the Xbox Games Showcase kicks off on July 23, which means we’ll get to take a first look at Halo Infinite’s campaign “and more” in just a week’s time.