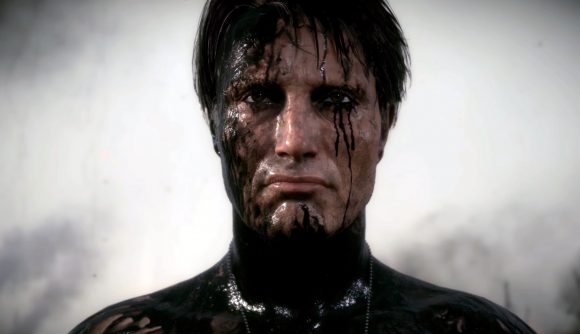 Microsoft/Xbox is reportedly working with Finnish studio Mainframe on its ambitious “cloud-native” MMO, codenamed Pax Dei, according to several sources. Furthermore, Microsoft is apparently hoping to use the experience working on Pax Dei to support the next game from Hideo Kojima after Death Stranding.

Scandinavian developer Mainframe announced back in 2019 that it was working on a cloud-based MMO that mixes “the best of triple-A, MMO, and mobile gaming into a social sandbox” which it aims to be “playable on any screen” – so players can easily flip between phone, PC, console, etc. and just keep playing, along with mechanics scaled in complexity to the device you’re using. Mainframe’s last website update was in March 2020, when it confirmed League of Legends studio Riot Games was a backer on the project.

Apparently reporter Jez Corden, as revealed on the Xbox Two podcast, has “heard” that Microsoft is directly working with Mainframe on this cloud MMO project. This was corroborated by Jeff Grubb at GamesBeat, who adds that the project is codenamed “Pax Dei”.

Back in July, Jeff Grubb reported that Microsoft was working with Hideo Kojima on a “cloud-based” game. Grubb now adds that Microsoft is hoping to use the experience in working with Mainframe on Pax Dei for “highlighting hurdles with cloud-based development” – so it can “use those lessons” to bring to Hideo Kojima’s project, in order to “aid the renowned Japanese designer”.

By the sounds of it, the project between Kojima and Microsoft is still in the planning stages, so we may see Death Stranding 2 out before it – or maybe even a Silent Hill game at last, possibly.