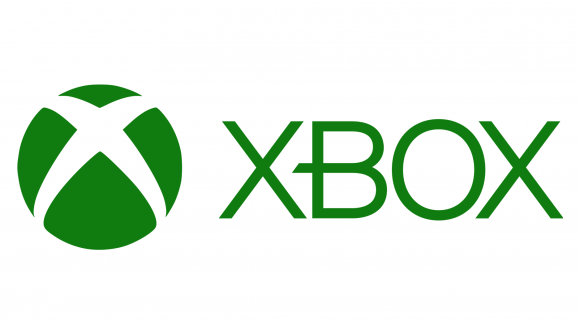 A new report has emerged, revealing some more details about Microsoft’s next generation of consoles – and yes, that’s ‘consoles’ plural.

Microsoft has a history of releasing multiple versions of their console within a single generation (this one has had three versions of the Xbox One) but if these rumours are to be believed, the next will have multiple consoles with different purposes, starting with a streaming box.

Microsoft’s new family of consoles will feature a device codenamed Scarlett Cloud which will be entirely dedicated to cloud streaming. The box is slated to launch in 2020, alongside a more traditional console that will allow players to have their gaming hardware locally. Executive vice president of gaming at Microsoft, Phil Spencer confirmed at this year’s E3 that the company is developing the next generation of hardware.

Scarlett Cloud is said to be a less powerful and therefore cheaper console, capable of processing controller input, image processing, and collision detection, which Microsoft believes will relieve latency issues with cloud gaming. Part of the game will run on the hardware, while the heavy lifting will be done remotely via the cloud. The report comes from Thurrott, who had previously reported that the next Xbox system was due for 2020.

Microsoft is also working on its networking ecosystem, ensuring that Scarlett Cloud’s servers are physically closer to the Azure network, which handles multiplayer for Xbox systems.

Phil Spencer has often stated that he wants Xbox on every device possible, so if the firm can establish a successful streaming service with Scarlett, perhaps the tech could be implemented across phones, smart TVs, laptops, and more. It also looks like all games will run on both the Scarlett and traditional consoles, continuing Microsoft’s efforts to unify its output across platforms.

We’re thinking that the Scarlett’s ecosystem is likely to be an extension of the Game Pass subscription service, with the cost of Xbox Live Gold rolled into the monthly price. Similar to services like Netflix, if Microsoft chooses to go this route, customers could in theory enjoy this subscription across all their devices – however, more devices could come at an extra cost.