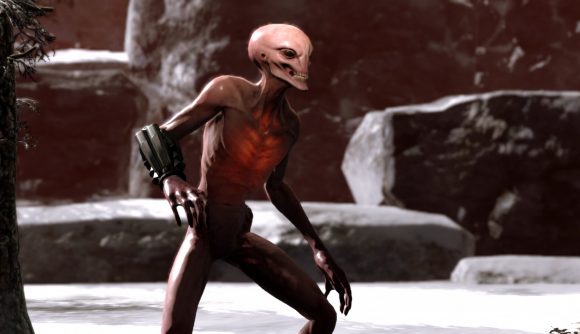 XCOM 2 really has it all when it comes to strategy RPG games, doesn’t it? There’s a wide variety of missions, a tense apocalyptic story about fighting back against the invasion, boatloads of customisation options, and tough as nails tactical decision making. If you’ve never taken the plunge, now’s your chance: XCOM 2 is free to play through this weekend, and it’s deeply discounted if you decide to keep it in your library.

You can play XCOM 2 free, now through December 13, simply by heading over to the Steam page and clicking ‘play game.’ A sequel to XCOM: Enemy Unknown, XCOM 2 starts out with the aliens firmly in control of the Earth, and XCOM itself shattered. It’s up to you to rebuild the unit, but you’ll need help to recapture your home. To do that, you’ll have to raise a global resistance to the alien overlords.

XCOM 2 adds a boatload of cool new features in to the solid mix established by its predecessor, and it’s just a starting point itself – there are lots of fantastic XCOM 2 mods to experiment with before you even consider dipping into its transformative DLC, War of the Chosen. 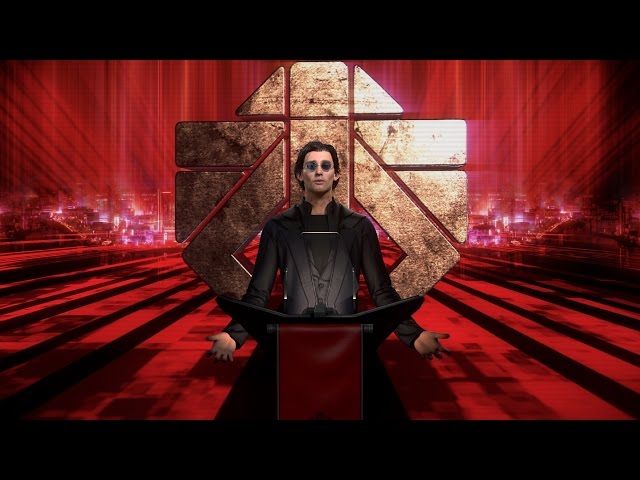