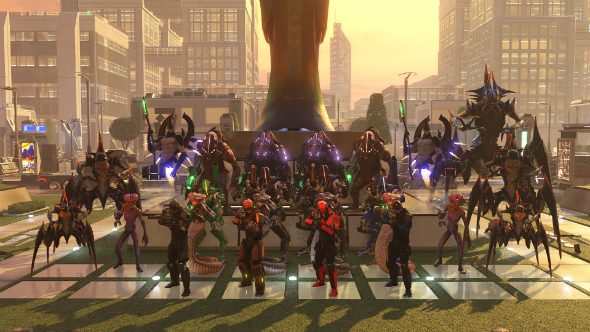 A host of new aliens have arrived in XCOM 2 thanks to Long War Studio’s Alien Pack mod, which brings 12 new or adapted enemy types to the strategy game.

Love a bit of tactics? Get stuck into some of the best strategy games on PC then.

On top of the new types, each has multiple variations to make stepping out into the fog of war that tiny bit more daunting as you try to reclaim Earth from its new overlords.

The full list of aliens beaming down in the mod: 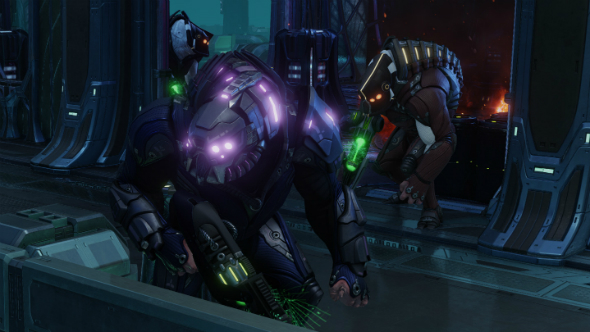 There’ll also be two Viper unit upgrades and one Archon and standard ADVENT MEC upgrade in the mod as well. Boasting more variety than those eight-packs of Kellogg’s cereals, the mod also lets you pick and mix components of ADVENT soldiers to make your own enemy type, and adjust the colours of them all, too.

If unending numbers of different baddies sounds like your cup of tea, you can get the Alien Pack mod through the Steam Workshop, which will replace the aforementioned Muton Centurion mod if you have that installed already.

This is the sixth mod the acclaimed Long War Studios has created for XCOM 2, best known for their eponymous Long War mod for the original alien-battling strategy game. Of the current batch of mods detailed for release, there is still one undetailed and unannounced mod on the cards for the studio, so expect at least one more high quality drop.