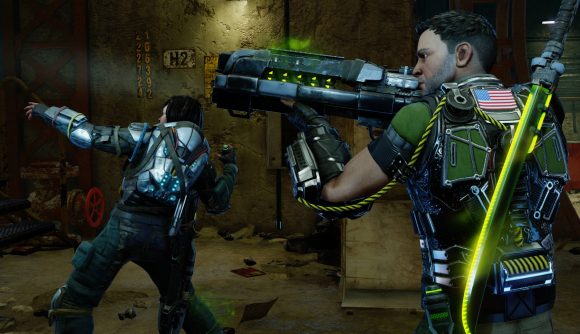 XCOM 2 is one of the finest tactical turn-based strategy games out there. Sure, it may not have had quite the same impact as its predecessor XCOM: Enemy Unknown, but after plenty of TLC, plenty more DLC, and some mighty fine mods you’ve got yourself one hell of a strategy game.

It’s entirely possible though that you’ve, still, never actually played XCOM 2. Or maybe you’re like our guides editor Gina who only had it on console for some reason. Either way, I imagine you’re just waiting for the right opportunity to pick it up and take it for a spin. How does a sale price of $4.80 / £2.80 sound?

That’s right: until February 18 there is a 2K ‘publisher sale’ running on Steam, and XCOM 2 is reduced by 92%. The base game had a bit of a mixed reception on launch, but is generally a more solid experience now. It’s still lacking in a few areas but it’s nothing that some XCOM 2 mods won’t be able to fix. The Long War 2 mod – sequel to the highly popular Long War mod from XCOM 1 – is only available for the vanilla version of XCOM 2 and is definitely worth checking out because of what it brings to the table.

If you fancy spending a bit more though, there’s an alternative bundle you might consider checking out. The XCOM 2 Collection is also 84% off. This includes the base game, but also every bit of relevant expansion content available. If you read our XCOM 2 DLC guide, you’ll note that several of the add-ons released between the base game and War of the Chosen have now been withdrawn from general sale and are just folded into the collection for free by default. 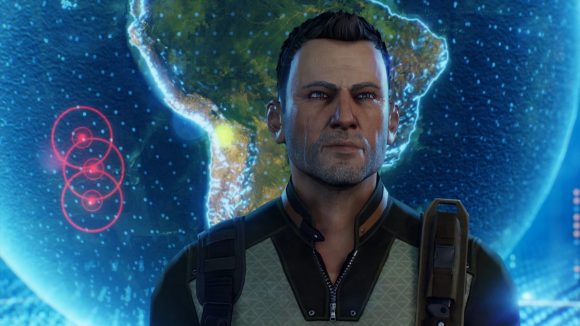 The Long War 2 doesn’t work with War of the Chosen, but it elevates the base game in similar ways to make it a more dynamic and flexible experience. Many of the ideas from Long War 2 have even been incorporated into the expansion, so whichever choice you make you’re in for a great time.

More XCOM: What we want to see from XCOM 3

Make sure you also check our XCOM 2 tips guide, as well as our classes guide in case you need further help in your war against Advent.