Look, when reviewers tell you that XCOM 2 offers an absurd level of character customisation, they’re not going to be lying about it. It’s just that XCOM isn’t spectacularly good at faces. Which makes sense: you spend most of your hours watching the top of your soldier’s heads.

So when I tried to render One Direction as a four-strong squad of resistance fighters (poor Zayn’s ‘solo career’ a euphemism for ‘eaten by a chryssalid’), I struggled to make do with the six available mugs. If, early in their careers, each of the boys had thought to adopt a conspicuous prop – a cowboy hat, large cigar or extensive facial scarring, for instance – then we’d be cooking with gas.

Here’s everything we know about XCOM 2 ahead of its February 5th(!) release.

With 1D deemed inadmissible, I’ve done my best to recreate some famous faces as fresh rookies for you. Cartoony games protagonists with their distinctive gimmicks have fared best. And worst? Um, Justin, if you’ve arrived here via Google: is it too late now to say sorry? 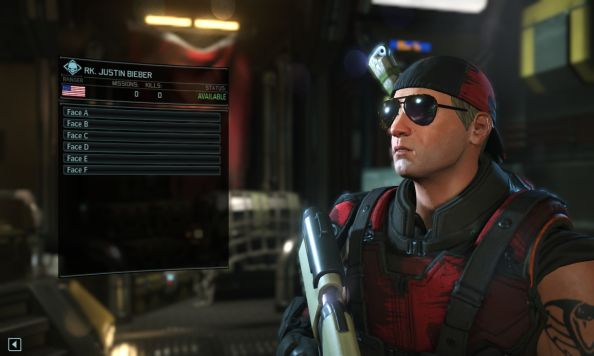 The thing about XCOM 2 operatives, right, is that they’ve spent their lives on the run. After years dodging vipers and strangling sectoids, the survivors aboard the Avenger are supreme physical specimens. Consequently, they look like absolute beefcakes. They do not share the elfin features of lithe contemporary pop stars. Let’s be honest: what we’re looking at here must be something closer to Justin Bieber’s dad. 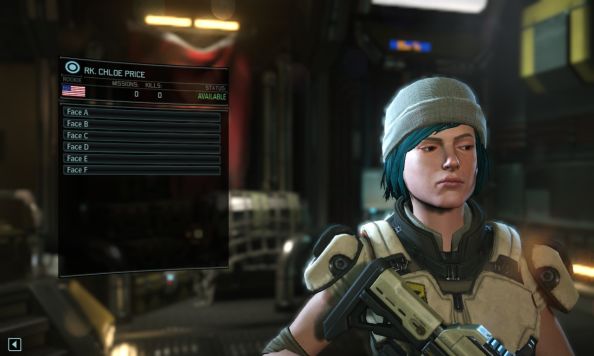 Now we’re talking. Though rebellion runs through the veins of Chloe off of Life is Strange, she’s conformed perfectly to the strictures of XCOM 2 character customisation. Her beanie somewhat matches the one in the Avenger’s wardrobe, and blue hair is not a problem outside of the game’s palette. Even the expression fits, as if this new soldier has already taken on some of the snark of her namesake. 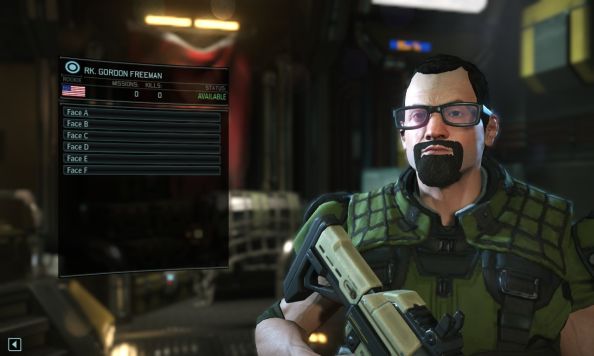 I suppose this isn’t canon Gordon, but while we’re being completely frank, beyond the box art Gordon was never anything more than a pair of glasses and a beard pasted onto a first-person camera. And perhaps that is the bemused look he met the Combine with: “I don’t follow. Dr. Breen? Black Mesa? Nope, doesn’t ring any bells.” 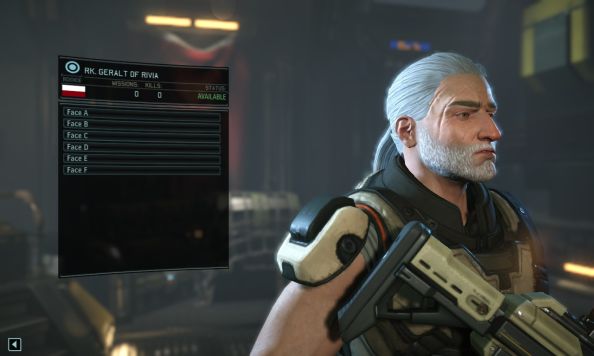 Geralt the witcher: post-greying process, pre-scissoring at the Oxenfurt barber’s, and pre-getting the end of his nose lopped off in a scrap with a will o’ the wisp or somesuch. A man out of time and place in XCOM, but I don’t imagine his comrades ask too many questions when he whistles for Roach during one of those hasty evacs. 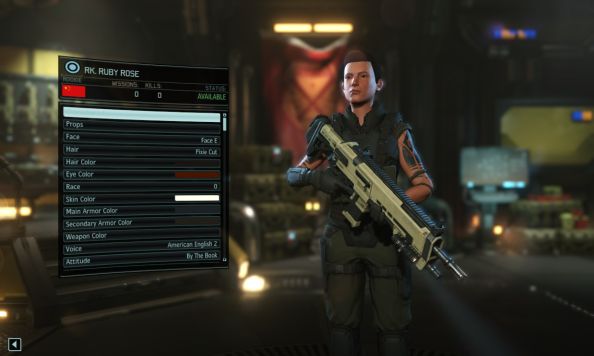 What XCOM employment lacks in safety procedure and staff consistency, it makes up for with fast promotion opportunities and on-the-house sleeve tattoos. That means it can just about manage one Orange is the New Black favourite. Stay alliterated out there, Ms. Rose, not obliterated. 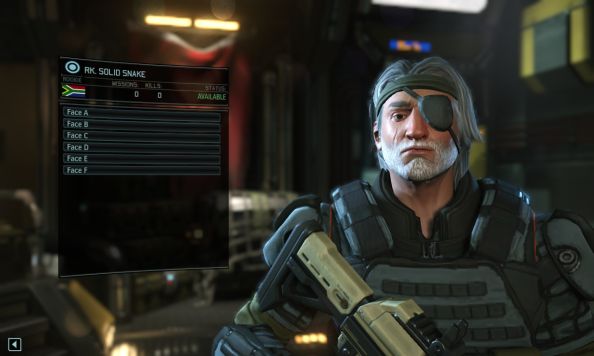 A fixture of the game-faces-recreated-in-other-games trade, Snake accommodates with ginormous eyepatch, five o’clock shadow and bandana. There’s something about the face that’s less hardened, however, which combined with the hair suggests a more mellowed Snake than the one we’ve come to know. More hippie than shoots-from-the-hip. 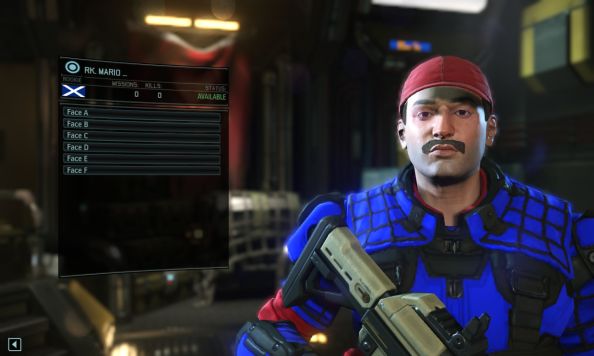 Now it’s over to you lot. Let us know what you make of our sorry efforts, and share your own creations once XCOM 2’s out – we’ll update with the pictures we get sent.