Pre-order pricing for XCOM 2’s War of the Chosen expansion has appeared on the Steam store, and it’s raised a few eyebrows among the game’s fans.

Here’s everything we know about XCOM 2: War of the Chosen so far.

The odd discrepancy between UK and US pricing of the base game aside, $40 or £35 is a lot more than most gamers are used to seeing for an expansion. Before we reach for the pitchforks, however, we know that this particular expansion will be huge. Game director Jake Solomon has said it’s so big that he considered calling it XCOM 3, and based on our own time with the game, we can attest that it’s stuffed full of new features. The only reason Firaxis decided against annointing it a full sequel is that it doesn’t add a new narrative, but expands the current one.

There’s a discussion – thankfully a relatively calm one – on the game’s Steam community, which makes many of these points. Some players feel the higher price is justified given the scale of the expansion, while those who say it’s too much seem to be taking a reductive view of the game’s content. One dismisses it as “a few new units and a handful of new missions,” while Solomon says it’s roughly twice as big as the Enemy Within expansion for XCOM: Enemy Unknown, which still retails at £19.99/$29.99. 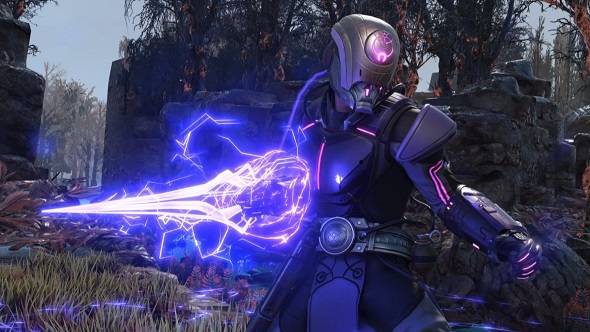 To talk nerdy at you for a moment, it’s an interesting example of buyer uncertainty around the value proposition (which was basically the problem with the videogames market crash in the 1980s). We’ve been conditioned to think that an expansion offers a certain amount of content for a certain price, and though such expectations are hardly concrete, it’s clear Firaxis think War of the Chosen goes well beyond them.

Do you believe them? If not, how could they convince you?