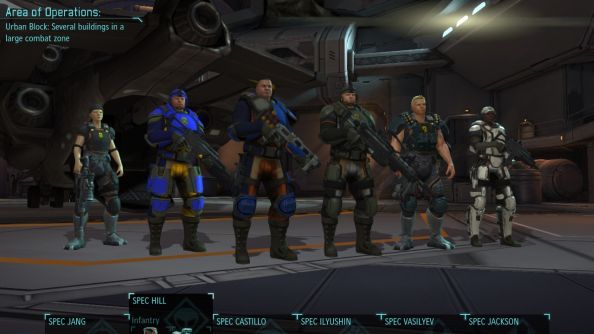 XCOM wasn’t rigged for modding, but that didn’t stop the Long War team. Their gruelling take on the invasion campaign became the definitive version for some, and even found fans at Firaxis. It makes sense that the same squad would form Long War Studios, then, and commit their talents to a standalone game about the defence of Earth: Terra Invicta.

Dedicating themselves to creating strategy games that “challenge your mind while telling great stories”, Long War Studios are now readying their debut for a Kickstarter campaign.

“An alien force has arrived in the far reaches of Solar System and begun probing Earth’s defenses and building an invasion fleet,” they say of Terra Invicta. “The player must assemble a council of scientists, politicians, military leaders and operatives who can unite Earth’s squabbling nations with the ultimate goal of taking the fight to the aliens in the high ground of outer space.”

This new effort is explicitly a grand strategy game, which suggests a wider scope than that of XCOM. Are you up for a scrolled-out view of the invasion? Here’s everything we know about XCOM 2 in the meantime.