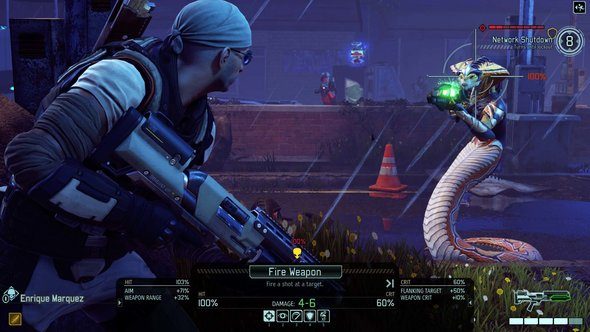 Update January 19, 2017: The Long War 2 mod for XCOM 2 got a surprise launch today, delivering some huge changes to the core of the Firaxis strategy game.

The Long War 2 adds infiltration missions that can change how many enemies are on the next combat mission, more problems and conflicts on the world map, diversion tactics in battles, bigger squads, and loads more. Check out some of the most important changes in the video above.

Feeling in the mood to blow up some enemy troops? Check out our list of the best wargames on PC.

Our Jeremy tried Long War 2 out if you wanted some hands-on impressions, but essentially it’s XCOM 2 but bigger, more punishing, and with much more to do.

The Long War 2 is now available to download on Steam Workshop.

Original Story January 17, 2017: XCOM 2 will see some huge changes in the form of the upcoming Long War 2 mod. Coming from Pavonis Interactive (formerly Long War Studios), the Long War 2 mod will introduce a number of strategic gameplay changes which look set to shake up the way we play XCOM 2.

Adding a total overhaul to how you engage in operations all over the game’s globe, the Long War 2 mod will task players with micro-managing their rebellion within each separate region. Tasks such as recruiting new soldiers, gathering intelligence or searching for supplies will be assignable to specific rebels. An adviser, in the form of a scientist, engineer or soldier will be able to be put to work in each region, giving relevant bonuses.

A new and improved enemy AI is also on the way and ADVENT will be constructing research facilities and moving on your position regularly. But you will be able to counter this by deploying multiple squads at once to target specific locations.

As of yet there’s no release date confirmed, although there is always some healthy discussion to be had over at the 2K Forums.