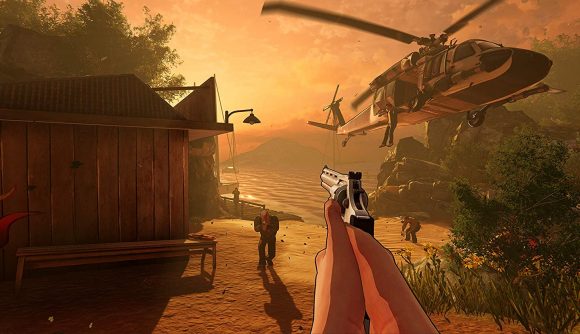 XIII, the 2003 shooter that pioneered the heavy-stroke, cel-shaded visual style we now mainly associate with the Borderlands series, is getting a remake. XIII – Remake will launch on Steam and current consoles later this year.

Spotted by Twitter user and games insider Nibel, a listing on Amazon Spain apparently leaked the PlayStation 4 version of the XIII remake early June 11. The listing is for a special limited edition physical copy that includes a metal disc case, art cards, and some golden weapons for use in game.

Shortly after, the listing for XIII – Remake appeared on Steam, and it includes a short trailer, some screenshots, and a vague 2020 release date – a date revealed by the official trailer below to be November 10. The 2003 version has seen a remarkable visual upgrade, with the remake looking crisp and stylish on modern hardware and high-definition screens.

XIII was a bit of an oddity back when it first launched – at the time, the comic book look that developer Ubisoft Paris attempted in the game was fairly unheard of – the dark stroke outlines on characters paired with dramatic pauses in the action, in which comic panels would appear on screen to highlight a particularly precise killshot or skillful knife throw. 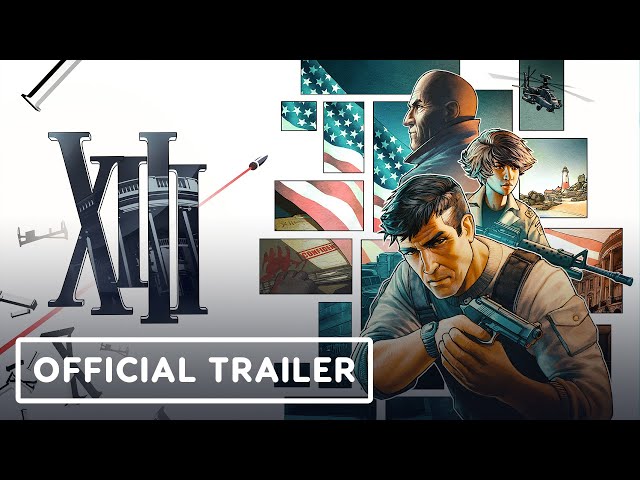 As ‘Thirteen,’ you’re a Jason Bourne-style agent with a bad case of amnesia and a suite of souped-up spy abilities, and who has been accused of assassinating the U.S. president. It’s your job to recover your memories and find out what really happened, preferably while remaining un-shot by XIII’s many sunglasses-wearing enemies.

If you remember XIII, chances are you’ll like our list of the best PC classics still worth playing today.