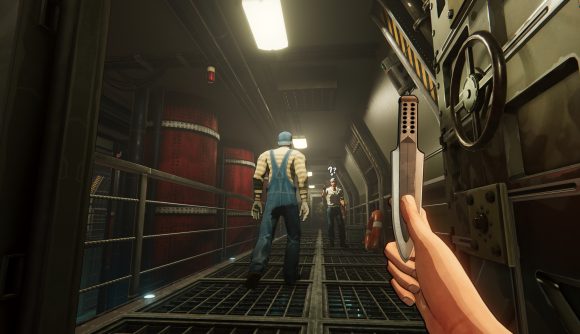 XIII became something of a cult classic when it originally launched back in 2003, bringing then-popular cel-shading visual techniques to a more mature setting. A new remake of XIII launched earlier this week, and to say the response has not been kind would be an understatement. Players are roasting this game, to the point at which the developers have issued an apology.

“We would like to offer our most sincere apologies for the game’s technical issues,” the devs say in a statement. “In its present state, XIII does not meet our quality standards and we fully understand players’ frustrations. The pandemic has impacted the game’s production on many levels. Pivoting to home working for the teams has added unexpected delays in the development schedule and the QA process.”

A day one patch was intended to fix “all of the issues”, but development on that took longer than expected, too. A number of patches are coming in the next few days and weeks, starting with one aimed at fixing “the most urgent issues regarding the controls, frame rate, collisions, rendering and sound.” 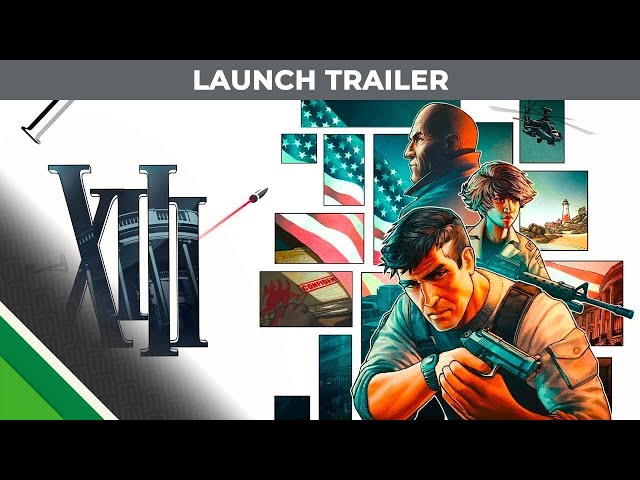